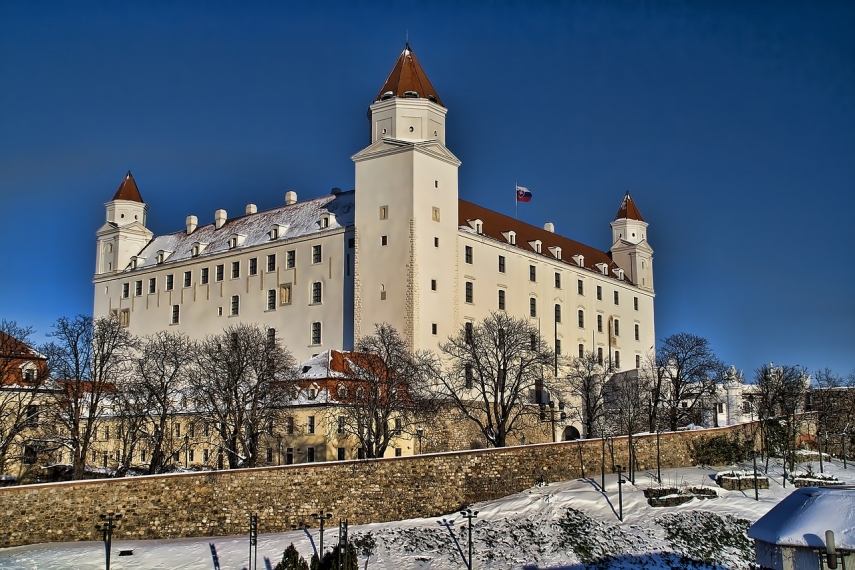 BRATISLAVA - Slovakia links its welfare with the European Union (EU) and is building its foreign policy based on this organization’s decisions, said State Secretary of Slovakia’s Ministry of Foreign and European Affairs Ivan Korcok.

"In a joint statement of October 23, 2017, the Slovak president, the prime minster and the parliament’s speaker stressed the republic’s univocal European and Euro-Atlantic orientation and expressed readiness to step up joint efforts in this area," he stressed in an exclusive interview with TASS. "The country’s foreign policy in 2018 focuses on reaching a wider, deeper European integration, including the sphere of security."

Slovakia has been fully integrated in the European Union. The republic is a member of the Eurozone and the Schengen Area, the diplomat reiterated.

"The EU is constantly developing, and our strategic interest is to be part of the processes going on in the European Union. If the idea of deeper integration is supported in the organization, we don’t want to stay outside the mainstream," Ivan Korcok said.

The election of Slovak Minister of Foreign Affairs Miroslav Lajcak as the chairman of the 72nd session of the UN General Assembly became a significant advance of the Slovak diplomacy, in his opinion.