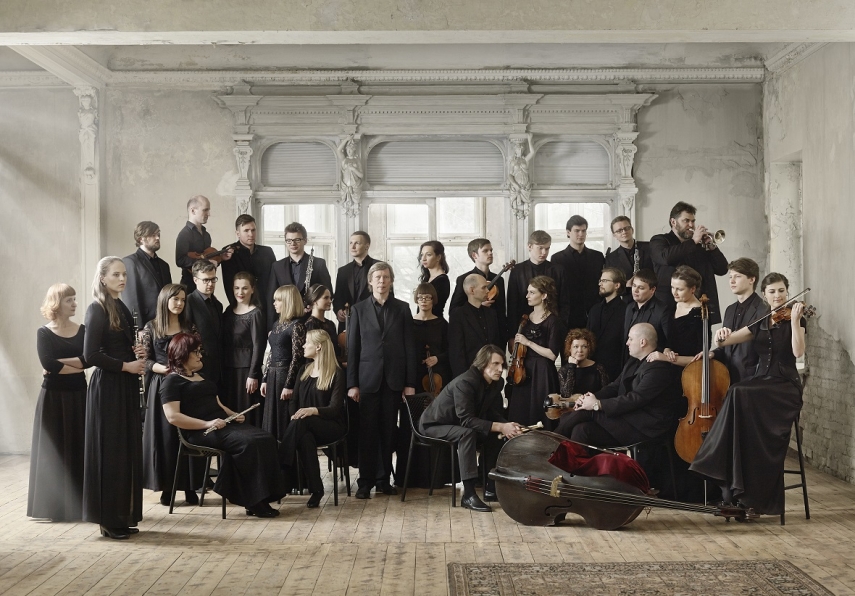 RIGA - The state chamber orchestra Sinfonietta Riga was honored for outstanding performances throughout the past year in the Grand Music Award 2018 ceremony on Tuesday, while the opening concert of the Jurmala Festival, titled Born in Latvia, was awarded as the best concert of the year, Rinta Bruzevica, a spokeswoman for the awards ceremony’s organizer Latvijas Koncerti, told LETA.

Composer Georgs Pelecis won the annual music award in the best new score category for Seven Poems by Knuts Skujebieks for a Soprano, Clarinet and Piano.

The Ring of Zemgale, a musical show conducted by Sigvards Klava, staged by Roberts Rubins and produced by Latvijas Koncerti, won the award in the performance of the year category.

Clarinetist Janis Tretjuks was awarded for outstanding performance in an ensemble and singer Maija Krigena received the lifetime achievement award.

Clarinetist Anna Gagane received the prize as the best young artist of the year.

The Grand Music Award is the highest honor in Latvian music, it was established in 1993 following an initiative by then Minister of Culture Raimonds Pauls.