Simasius - no plans for mosque in Vilnius 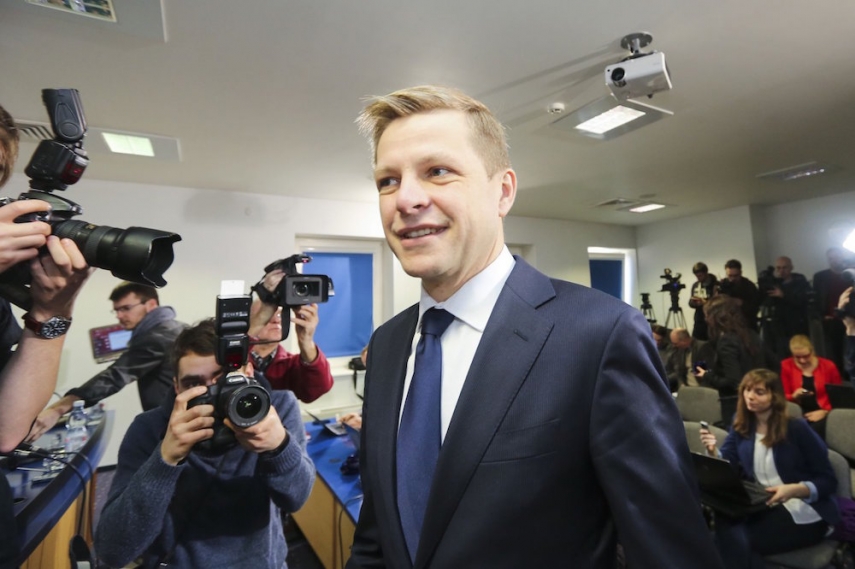 Vilnius Mayor, Remigijus Simasius, has confirmed the city has no plans to build a mosque.

Like the majority of European Union member states, Lithuania is currently preparing to accept its quota of refugees from North Africa - many of whom are Muslim.

"I know there are two working mosques in Lithuania today, and neither are situated in Vilnius,” Simasius told the LNK TV channel. There are no future plans to change anything or build anything.

“Vilnius has a lot of other problems.

"The construction of a mosque is definitely not that issue that needs a breakthrough today.”

Lithuania’s Prime Minister Minister Algirdas Butkevicius also believes the construction of a mosque in Vilnius is not a necessity.

"I think that other premises could also be prepared, if people need to worship,” he told LNK during the same interview.

Jakubauskas claims a Muslim community of several thousand people needs a mosque due to rites being performed in the building’s prayer room.