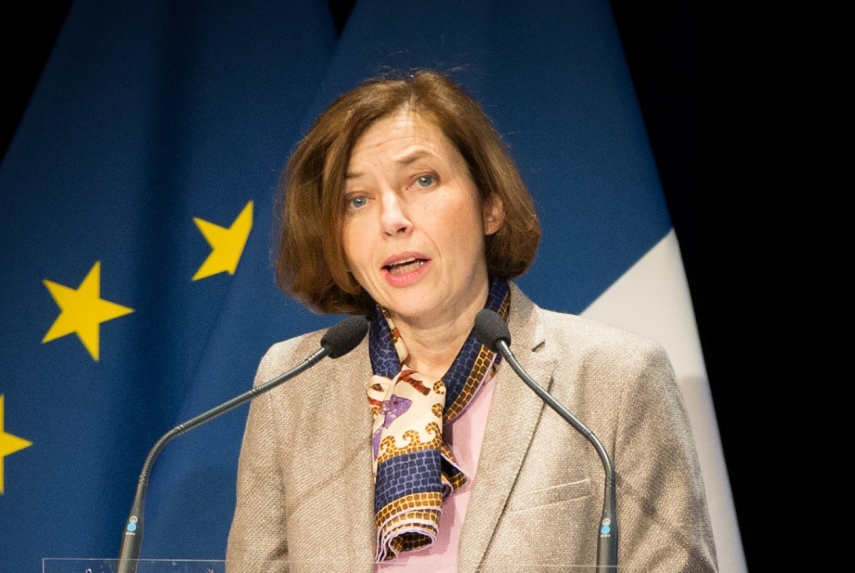 "The parties exchanged views on the situation in the crisis regions worldwide and relevant issues of European security. The current state and the prospects of Russian-French military interaction were addressed," the Russian Defense Ministry said.

Shoigu and Parly had the telephone conversation as part of preparations for a meeting of the Russian-French Security Cooperation Council, the ministry said.