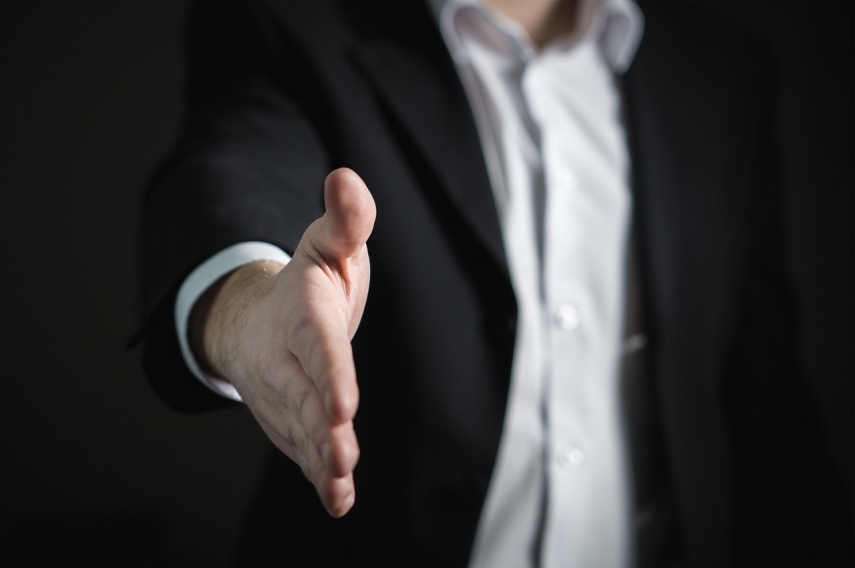 RIGA – The share of job seekers in Latvia will continue shrinking this year, said banking analysts surveyed by LETA.

Luminor economist Peteris Strautins told LETA that at the end of 2019 the share of job seekers in Latvia might be 6.4 percent, while the average share in a year could be 6.7 percent.

Citadele economist Martins Abolins told LETA that the share of job seekers in Latvia in the second half of this year will drop below 6.5 percent, while registered unemployment will be around 5.5 percent.

"It means that unemployment in Latvia at the end of the year will be as low as below the real estate bubble burs tin 2007, and thus, the lowest in the past 25-30 years. Reduction of unemployment will be promoted by creation of new jobs and demographic factors. At present the number of people reaching retirement age is higher than the number of people entering the job market," said Abolins.

He said that the labor market will be the biggest challenge for Latvia’s economy this year. "According to Citadele Index survey, availability of workforce in Latvia is deteriorating almost every quarter. I think in 2019 availability of workforce will delay the economic growth. At the same time, Latvia has the highest unemployment rate in the Eastern European region where it is around 5 percent. I do not see any reasons for unemployment not to drop to 5 percent in the coming years," he said.

Swedbank economist Lija Strasuna told LETA that the labor market will keep warming up and shortage of workforce will be more visible. "The unemployment level is at its lowest point in the past ten years, and it will continue dropping, even though slower than before. In 2017 it might be near 7 percent," she said.

SEB Banka macroeconomic expert Dainis Gaspuitis told LETA that the share of job seekers in the third quarter of 2018 dropped to 7 percent and there are 69,000 job seekers registered in Latvia. Meanwhile, employment level has reached 65.3 percent.

"All factors suggest that unemployment will keep declining. In 2019 there will be the same structural problems when skills and knowledge do not meet the labor market needs, there is also regional aspect that maintains unemployment level in some areas," said Gaspuitis.

In his words, unemployment level in Latvia at the end of 2019 might near 6 percent, but it still means that it will be the highest rate in the Baltic states.

As reported, in the third quarter of 2018, there were 68,800 unemployed people registered in Latvia which is 7 percent of economically active population. Meanwhile, 920,100 people or 65.3 percent were employed.