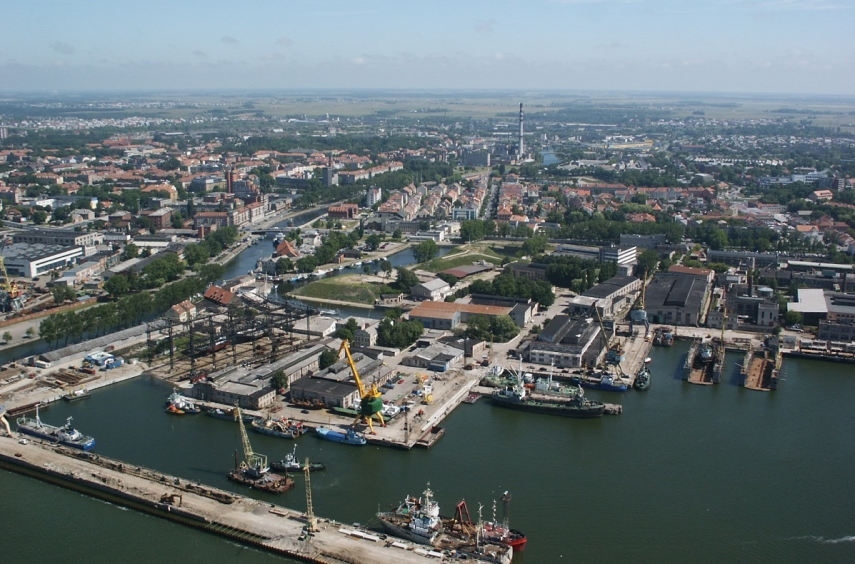 VILNIUS - Defense ministers and chiefs of defense of seven NATO member states are meeting in Klaipeda on Friday to mark the one-year anniversary of the Joint Expeditionary Force (JEF).

The force is led by the United Kingdom and its partner nations are Denmark, Estonia, Latvia, Lithuania, the Netherlands, Norway, Finland and Sweden.

The meeting will take place aboard the HMS Albion, the British Royal Navy flagship that is currently leading the JEF Maritime Task Group deployed on Baltic Protector, a large-scale maritime deployment involving 3,000 military personnel and 20 vessels from all JEF nations, the Lithuanian Defense Ministry has said in a press release.

The exercise has been underway in the Baltic Sea since late May. One of its final phases started on Lithuania's coast on June 26.

Lithuanian Defense Minister Raimundas Karoblis and Penny Mordaunt, the UK's Secretary of State for Defense, are to give a news conference aboard the HMS Albion.

Lithuania is contributing a company-sized unit of around 150 troops and a military medic to the JEF. A Lithuanian military officer is serving in the JEF operational headquarters in Northwood.

The force comprises about 10,000 troops in total.