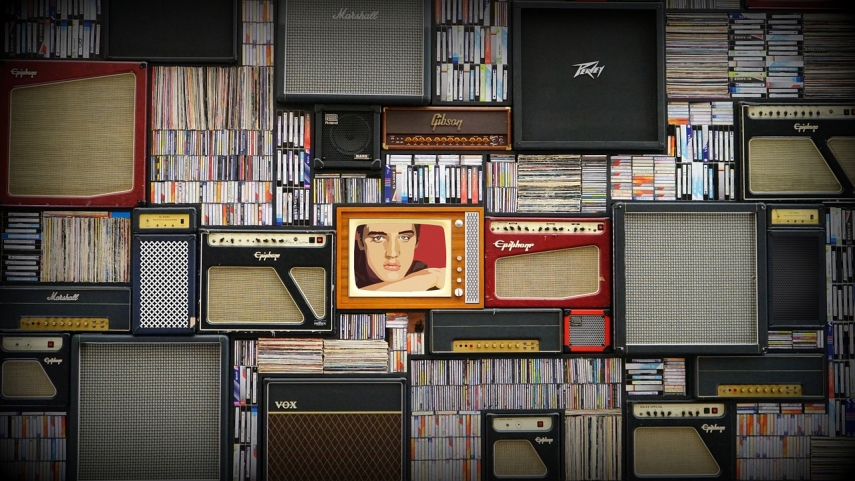 TALLINN – The sale of music records in Estonia contracted 40 percent last year, while the amount of music consumed by means of steaming grew 43 percent, it appears from figures made available by the three largest record companies active on the market here on Friday.

This indicates a clear change in the music listening habits of Estonian consumers, said the Finnish unit of the International Federation of the Phonographic Industry (IFPI) which compiles statistics also for Estonia.

The three biggest record companies -- UMG, Warner and Sony -- have a market share of 60 percent in Estonia combined.

"Generally speaking, music is the first field of content which has successfully coped with the digital turn and is embarking on a new growth phase. I believe that Estonian music is about to have a new golden era soon because Estonians, who are used to e-services, know how to live in a digital world and create new values in it," Tommi Kyyra, deputy director of IFPI Finland, said in a press release.

He said that digital music services seem to be developing at a good pace in Estonia at the moment.

"Digital music sales grew 43.5 percent on year and its total volume exceeded two million euros. The direction is right and we believe that just like in the other Nordic countries, streaming services will put the entire phonogram field on a growth path in Estonia," Kyyra said.

Since in addition to the sale of physical records also the purchase and downloading of digital phonograms continued to decline in Estonia, falling by nearly a quarter or 22.5 percent year over year, the growth in digital music was based purely on the streaming service. The revenue of the latter grew by 51 percent in 2018.

According to IFPI, the most frequently heard single in Estonia last year was Nublu feat. Reket with the single Mina Ka by record company Team Something. Post Malone's rockstar, by Universal Music, was in second place, while third place was occupied by Drake with God's Plan, by Universal Music.

The three most frequently heard albums, according to IFPI, were Post Malone's beerbongs & bentleys by Universal Music in first place, XXXTENTACION with the album 17, by Bad Vibes and Forever/EMPIRE, in scond place, and Reket with the album Rahu, by Distribution Reket, as third.