Saeima turns down motion proposing to cut number of ministries 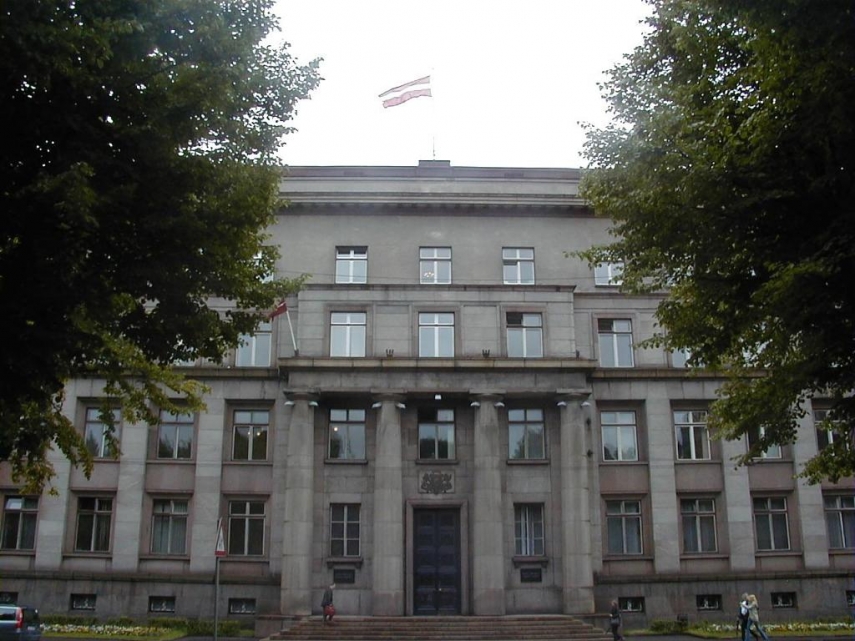 RIGA - Saeima today turned down a motion submitted by opposition members and several MPs from KPV LV, which proposed reducing the number of ministries in Latvia.

The motion proposed Saeima to urge the Cabinet of Ministers to develop a consolidated government model with fewer ministries until the 2020 state budget is passed.

"Good governance principles state that functions and responsibilities that overlap must be eliminated in order to foster transparency and comprehensibility on all governance levels," said the motion.

The document said that there were too many ministers in the government and that there were consolidation opportunities. "Each year, the state spends huge amounts of money to pay officials who are ineffective in their jobs," said the motion.