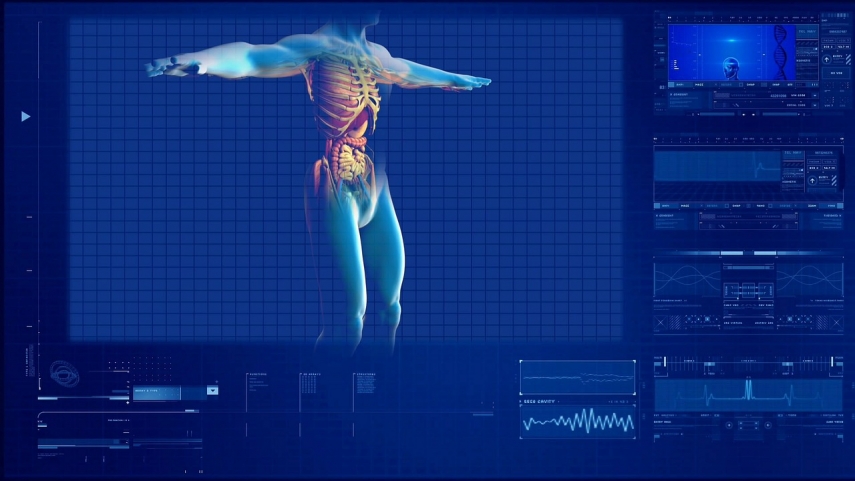 RIGA - Saeima today ratified the Council of Europe Convention against Trafficking in Human Organs, LETA was told at the parliamentary press office.

The convention is intended to contribute to the eradication of the trafficking in human organs through the introduction of new offences supplementing the existing international legal instruments in the field of trafficking in human beings for the purpose of the removal of organs.

The convention is one of the Council of Europe's criminal law instruments, adopted by the Committee of Ministers of the Council of Europe on 9 July 2014. It is the first legal document that provides an internationally agreed upon definition of trafficking in human organs, identifying the activities that ratifying states must criminalize in their national laws. Like other criminal law instruments, the convention also includes provisions to deter these practices and to protect victims