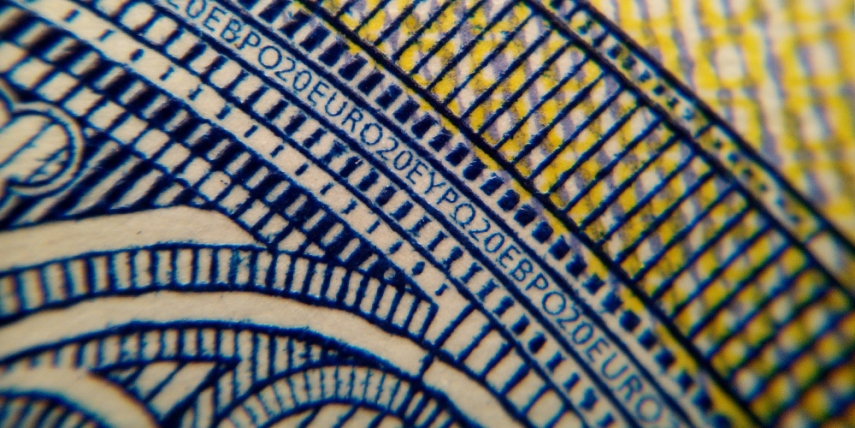 The draft budget for next year was passed in the first reading by 57 votes in favour to 33 against, with no abstentions.

Opposition lawmakers criticised the budget blueprint, maintaining that it does not give hope for enhancement in areas essential to society and that the measures planned in the 2016 budget would harm small businesses. While coalition MPs were not anonymous on certain subjects, they attempted to disprove the opposition's arguments against the budget proposals.

Prime Minister Maris Kucinskis (Greens/Farmers) remarked during the debate in Saeima: "This budget is not suitable for conspicuous metaphors, its ideology is based on the coalition partners' ability and strength to agree on compromises, the willingness to take the first step towards radical reforms in many areas. We are heading into an uncharted territory, because staying put would be pointless. Let's take this first step together!"

The prime minister rejected claims that the budget lacks a strategy and applauded the government for listening to its social partners and constructive criticism.

Compared to the 2016 budget, revenues are estimated to grow by 664 million euros and expenditures by 681 million euros next year. Alterations of budget expenditures have provided an extra 60 million euros, which will be used for government initiatives and prioritised measures in various sectors. The government is determined to revise the budget regularly in the future, the Finance Ministry had previously vowed.

In 2017, healthcare funding will be boosted by 64 million euros, according to the draft budget. The increase is being provided in the context of the planned healthcare system's reform. The added funding has been secured through an agreement with the European Commission, which has permitted Latvia to increase its budget deficit by 0.1 per cent of GDP and spend an additional 34.3 million euros on the health sector.

Latvia's defense budget is expected to rise by 98 million euros in 2017, to 1.7 per cent of GDP. Latvia has committed to increasing its defense spending to 2 per cent of GDP in 2018 and 2019, according to its medium-term budget framework.

Funding for education will grow by 11 million euros next year, representatives of the Finance Ministry said, pointing out that 47.2 million euros would be provided for teachers' wage reform. The Education and Science Ministry plans to revise its budget to offer 15.7 million euros of that amount.

Financing for social protection, including pensions and social benefits, will increase by 197 million euros next year, while budget expenditure on public order and security will grow by 80 million euros.

An extra 19 million euros have been set aside in the draft 2017 budget for demographic measures. These include boosting the monthly benefit for families’ fourth and each successive child from 34.14 euros to 50.07 euros.