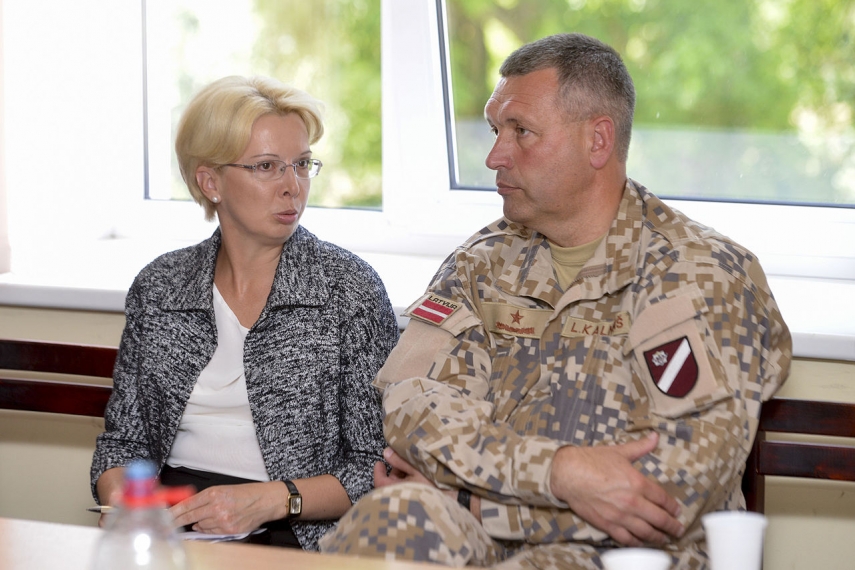 88 Saeima members voted for Kalnins, none voted against or abstained.

Kalnins previously told Saeima Defense, Internal Affairs and Corruption Prevention Committee that he would continue work on the development of the Armed Forces and bolstering national security. He also told the committee that he did not support restoration of compulsory military service - it would not make people more patriotic, and renewing conscription would require substantial resources.

Kalnins is a graduate of the Baltic Defense College in Estonia and the U.S. Army Command and General Staff College.

Kalnins was deputy head of the Latvian contingent in Iraq during the U.S.-led operation in 2006.

The previous Chief of Defense Raimonds Graube in October announced early retirement. Graube, who is just a couple weeks younger than Kalnins and will celebrate his 60th birthday next February, said that he was the oldest NATO commander at the moment.