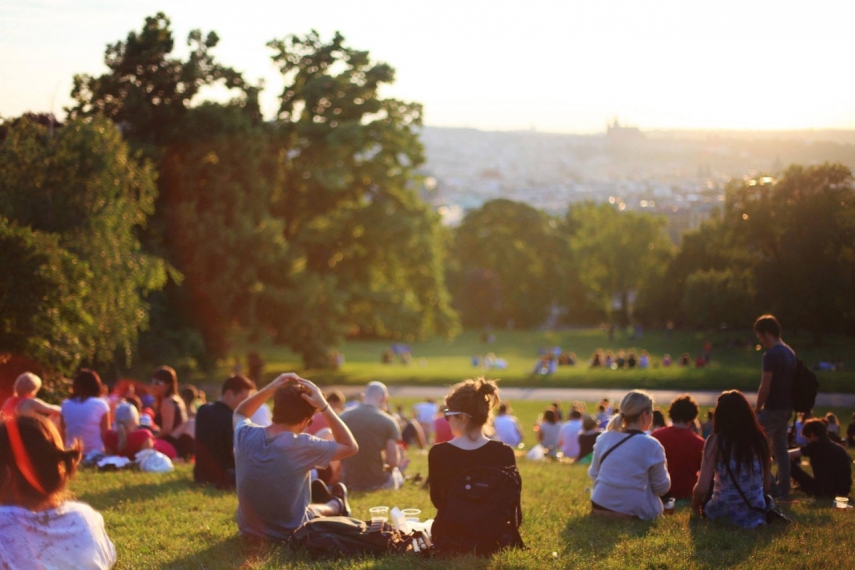 RIGA - During a meeting of Saeima Citizenship, Migration and Social Cohesion Committee today, MPs voiced different opinions to criticize or express support for President Raimonds Vejonis' legislation proposing to terminate assigning the non-citizen status to children who are born to non-citizens' families in Latvia.

MP Andrejs Judins (Unity/For) emphasized that the current discussions were very important and he supported Vejonis' initiative. The status of non-citizen was a temporary solution, and Judins believes that the legislation has to be forwarded to be reviewed by Saeima committees.

Deputy Sergejs Mirskis (Harmony) also considers this to be a "crucial matter" as it will help consolidate society. Mirskis urged Saeima members to be forward-looking and support the initiative. On the other hand, Ritvars Jansons (National Alliance) said he could not agree, pointing out that switching to Latvian as instruction language in all schools would help consolidate society.

In turn, Ingmars Lidaka (Greens/Farmers) said that the new legislation could be unnecessary. He believes that the current procedures should be revised to ensure that parents receive full information about registering their children as citizens of Latvia and how this will benefit their children.

As reported, Saeima will vote September 21 on whether to forward Vejonis' initiative to committees.

President Vejonis has proposed to allow children of Latvia's non-citizens to become Latvian citizens at birth, unless their parents choose to give them the citizenship of some other country. He said the time had come in Latvia to cease assigning non-citizen status to non-citizens' offspring. Vejonis believes the move would help develop the Latvian nation as a consolidated society, based on common values.