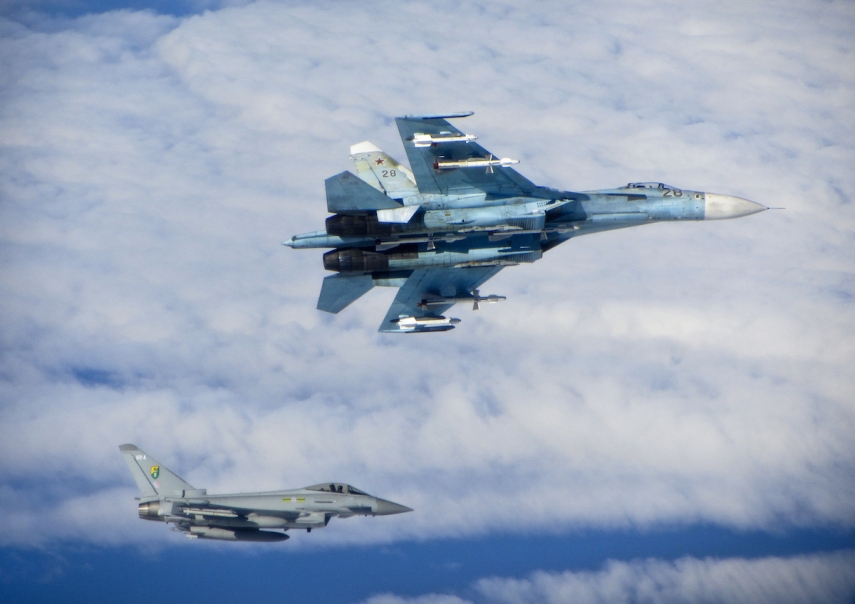 Latvia’s armed forces believe the annual Saber Strike joint military exercises, which began that morning at the Adazi military base in Latvia, may have attracted the attention of the aircraft.

The the three Russian airforce planes aircraft spotted by allied aircraft were an Ilyushin Il-20 electronic reconnaissance aircraft, an Antonov An-26 and a Sukhoi Su-27 fighter jet.

Russian military activity near Latvia’s border and exclusive economic zone has been high in 2015, with 55 having already been detected near Latvian waters since January.

From June 8 to 19, the Saber Strike joint military exercise are taking place in the Baltic States and Poland.

Saber Strike has been organised since 2010, and is part of NATO's Allied Shield training series.