Russian TV stations broadcasting in Lithuania may be suspended over bias 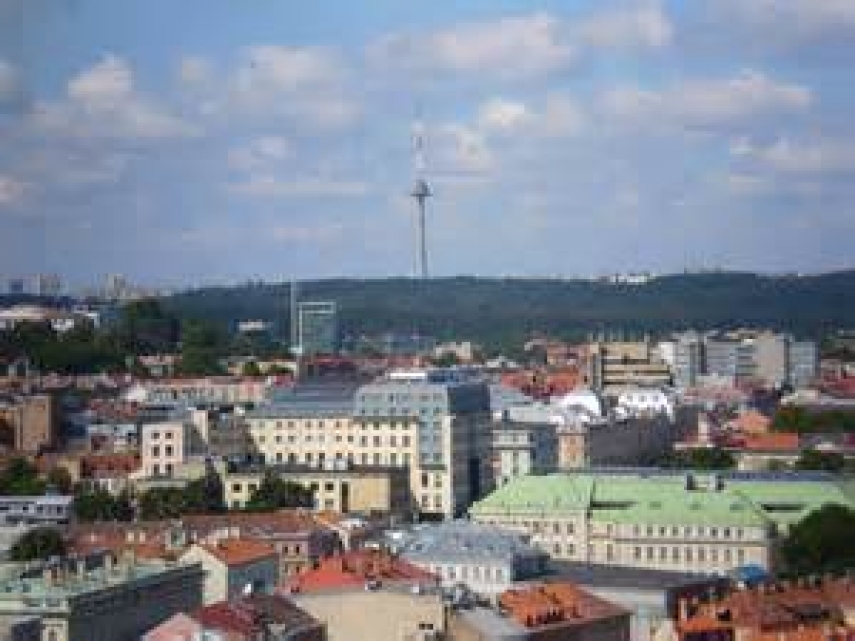 The Radio and Television Commission of Lithuania (LRTK) will consider on Wednesday whether to temporary limit the broadcasting of the Ren TV Baltic (Lietuva), NTV Mir Lithuania and RTR Planeta television channels.

Late last year the commission launched an investigation into Ren TV Baltic (Lietuva), a Russian TV channel which is broadcast in Lithuania but falls under the jurisdiction of the UK, over the possible dissemination of impermissible information. A recording of the show A Territory of Misconceptions was transferred for assessment by independent experts, and their findings will be considered at the sitting.

At the same sitting the commission will consider the findings of independent experts on an earlier investigation into the Russian TV channels NTV Mir Lithuania and RTR Planeta. Broadcast of certain programmes from these channels were suspended for three months last spring.

This time RTR Planeta programme Saturday News (broadcast on Nov 15 2014) and NTV Mir Lithuania programme Today (broadcast on Nov 23 2014) were analysed due to numerous violations of journalist ethics, including failure to provide objectivity, presentation of single-sided points of view, broadcasting of information unsupported by facts, deliberately biased content and propaganda.

Moreover, broadcast of these programmes breached Article 19 of the Law on Provision of Information to the Public, regarding information that may not be published, i.e. incitement of war and hatred, instigation of violence, dissemination of disinformation or information which is slanderous and offensive to another or degrades human dignity and honour.

Due to the fact that in 12 months the two channels committed a number of similar violations, the commission intends to apply stricter sanctions.

In order to start penalty application procedure, the commission has to hear conclusions of a competent authority, the Inspector of Journalist Ethics. In accordance with the Audiovisual Media Services Directive of the European Union and the provisions of the national Law on the Provision of Information to the Public, the LRTK will have to launch consultations with broadcasters producing programmes regarding mutual agreement to inform relevant regulatory institutions and the European Commission.