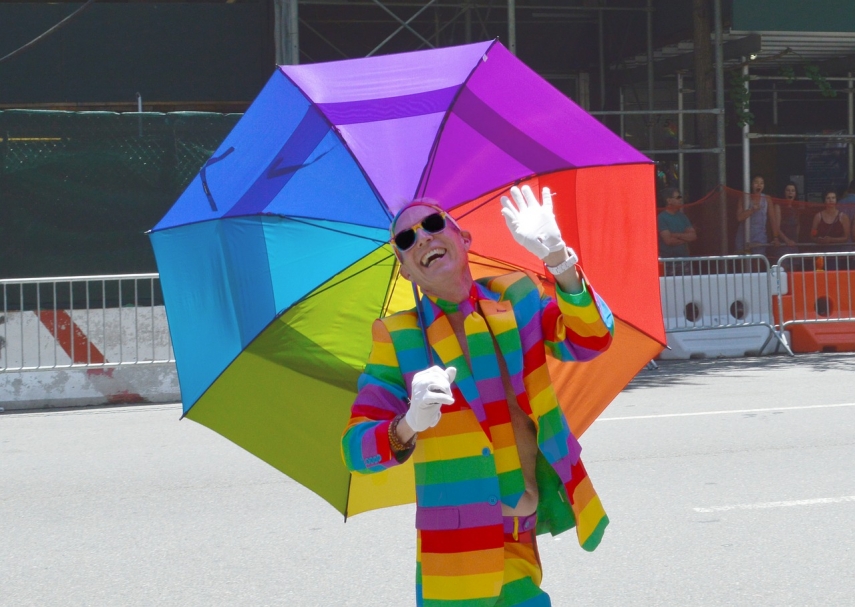 MOSCOW - Western Europe’s gender policy is "an enormous tragedy and next generations will see its repercussions," Metropolitan Hilarion (Alfeev) of Volokolamsk, head of the Moscow patriarchate's department for external church relations, said on the Rossiya’24 television on Saturday.

"The decisions taken in many European countries nowadays are enforced by the same ideology which has already destroyed many families, the ideology which claims that an individual can choose gender, that even in their childhood a person can define who will be their partners in the future - same-sex or not," Metropolitan Hilarion said.

"All sex reassignment surgeries are based on lies and deceit," he said. "The lies are introduced through ideology, which in its turn comes through school education. It is an enormous tragedy of contemporary Western Europe and the entire contemporary Western world. Perhaps, only next generations will understand the scope of the tragedy."

It is impossible to change gender, he said but "a mask can be put on the gender reassignment."

"It means a human being’s external characteristics are possible to be alternated. So let’s suppose a man will look like a woman," the archbishop said. "However, such a man cannot have a baby and will never become a real woman."

The Church "will always come forward against these lies and deceit," he added.

"What is a mental disorder, what could be corrected and cured, is presented as a norm and people are forced to disfigure themselves. There are many cases when people come to senses. When they have undergone toughest operations, reassigning gender or changing skin color," Metropolitan Hilarion said. "Afterwards, they realize they have been merely deceived but nothing can be repaired."