Russian customs officials prevent 1.5 tons of coins from being brought to Estonia 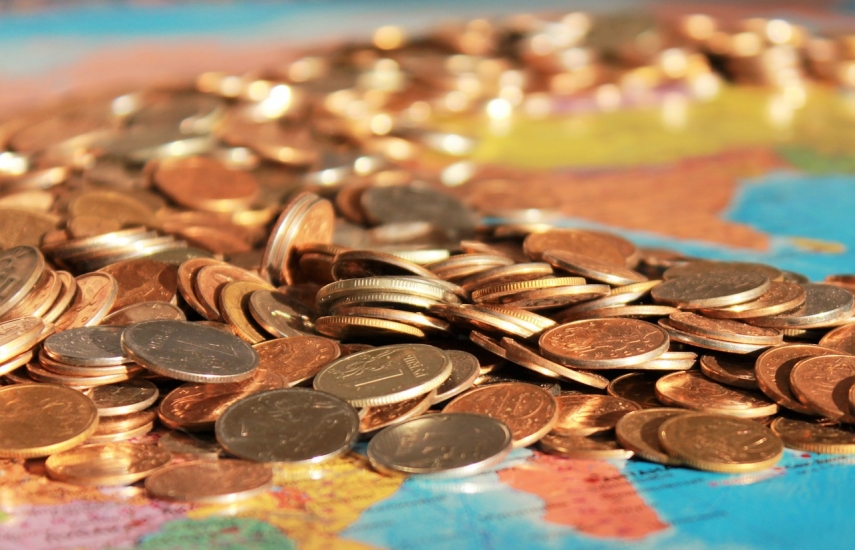 TALLINN - Russian customs officials in Ivangorod prevented 1.5 tons of Russian coins from being brought into Estonia.

A foreigner of unspecified citizenship tried to take 25-ruble and 10-kopek coins with a total worth of 4.19 million rubles or approximately 61,200 euros out of Russia, Interfax reported, referring to the Kingissepp customs office.

The owner of the coins told the Russian customs officials that they bought the coins to invest them and planned to store them in Tallinn and realize them with a benefit after the start of the summer World Cup. The owner had acquired them by buying them officially from Moscow banks.

An administrative proceeding was launched against the foreigner on the basis of the section concerning illegal currency transactions as the man should have presented documents concerning the purchase of the coins but he did not have the documents.