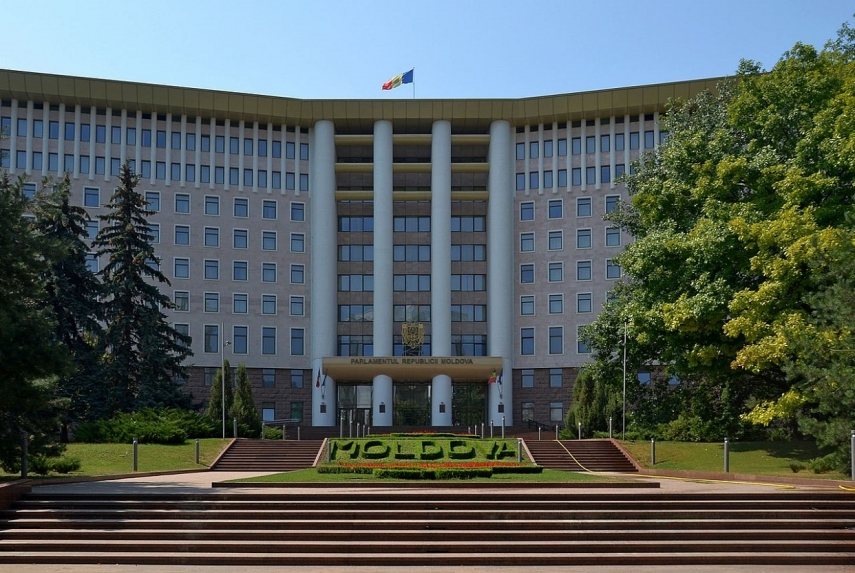 CHISINAU - High-ranking representatives of Moscow, Brussels, and Washington are arriving in Chisinau on Monday for working visits amid the ongoing attempts to form a new ruling coalition in the Moldovan parliament.

A source in the Moldovan government press service told Interfax about the pending visit of Dmitry Kozak, the Russian Deputy Prime Minister and Special Presidential Representative for Trade and Economic Relations with Moldova. Kozak has been serving as special presidential representative since July 2018. He planned to visit Chisinau and Tiraspol in fall, but postponed the visit because of parliamentary elections in Moldova. Kozak will have a series of meetings in Chisinau on Monday and will travel to Transdniestria on Tuesday to meet with local officials.

Meanwhile, Johannes Hahn, the European Commissioner for European Neighborhood Policy and Enlargement Negotiations, arrived in Chisinau on Monday morning and began a series of meetings with government officials.

Director of the Office of Eastern European Affairs in the U.S. Department of State Bradley Freden will arrive in Moldova on Monday afternoon.

All the visitors will meet with Moldovan President Igor Dodon, government members, and representatives of the Foreign Ministry. Meetings with the leaders of the main political parties represented in the Moldovan parliament have also been requested.

Moldovan experts explained the visits by way of the ongoing formation of the parliamentary majority and confirmation of Moldovan government members.

The right-wing bloc ACUM in the Moldovan parliament confirmed that the Russian embassy to Moldova had requested Kozak's meeting with the bloc leaders; however, the request was still being processed.

Moldovan Deputy Prime Minister for European Integration and former Prime Minister Iurie Leanca wrote on Facebook on Friday that the pro-European parties should "analyze Kozak's visit." "The country's future is at stake. Any discussions or an alliance with the Party of Socialists and; therefore, with Moscow will mean stagnation and Moldova's lingering in the gray zone," Leanca said.

President Dodon told the press last weekend that "Moldovan politicians should meet with all foreign officials who show interest in Moldova and visiting Chisinau."

"We welcome our foreign partners' interest in Moldova. I intend to meet with our guests from Russia, the EU, and the U.S. on Monday. Our country has friends both in the West and in the East. Mature politicians should be wise and meet with them. I know that the pro-presidential Party of Socialists has made the decision to meet with all guests," Dodon said.