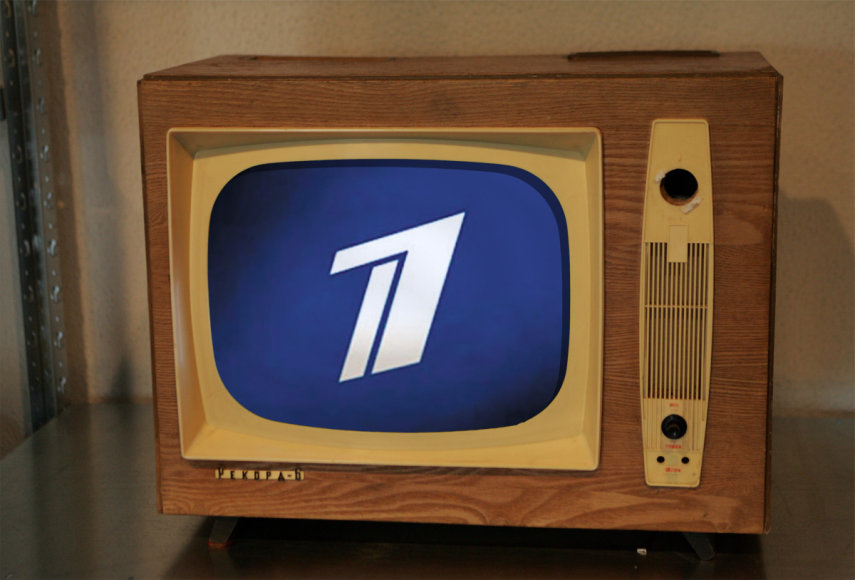 The logo of the First Baltic Channel [Image: 15min.lt]

Pirmais Baltijas Kanals (First Baltic Channel) was the most frequently fined television channel in Latvia last year, according to information collected by LETA. In 2014, the National Electronic Mass Media Council fined the First Baltic Channel a total of three times. However, the largest fine was applied to Latvian Television (LTV), according to information collected by LETA.

The First Baltic Channel was fined 3,600 euros in May 2014 for presenting biased and unilateral information on the television programme Vremya, as well as 1,000 euros due to violations related to the use of the Latvian language.

First Baltic Channel is the one of the most popular Russian-language networks broadcasting in the Baltic States. In October, it was temporarily blocked in Lithuania for allegedly running unbalanced coverage of the Ukraine crisis.

The largest fine - 12,500 euros - was applied to LTV for displaying indirect gambling advertisements during the FIFA World Cup advertising block.

In 2014, LTV was fined 700 euros for displaying a movie during daytime featuring violent and gory scenes.a