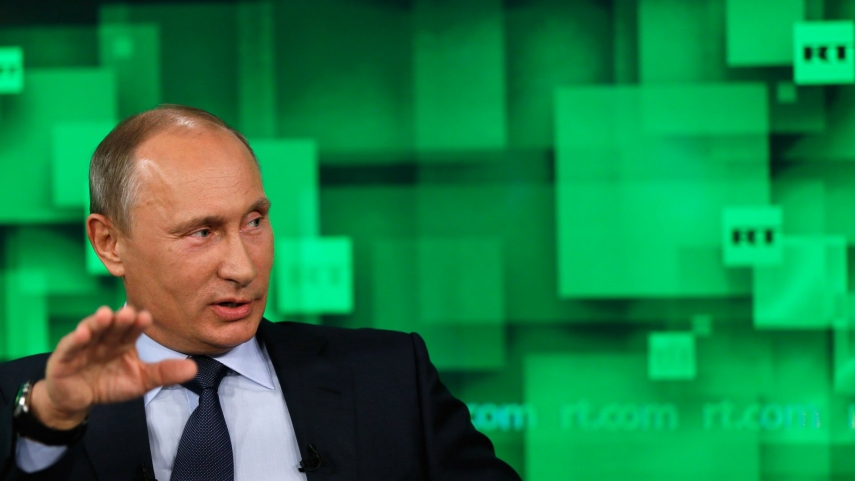 According to to Neka Personinga, the Latvian Registry of Enterprises will review the necessary laws and documents.

By the end of August, 2015, it will decide whether to allow RT to set up its Latvian subsidiary.

While RT’s director, Dmitry Kiselev, is blacklisted from European Union member states for spreading pro-Kremlin propaganda, it would not prevent the agency from working in Latvia.

In April 2015, Sputnik set up a news service in Estonia. However, the Estonian Security Police told Lithuanian news portal, DELFI, that it had been unsuccessful in its recruitment drive.