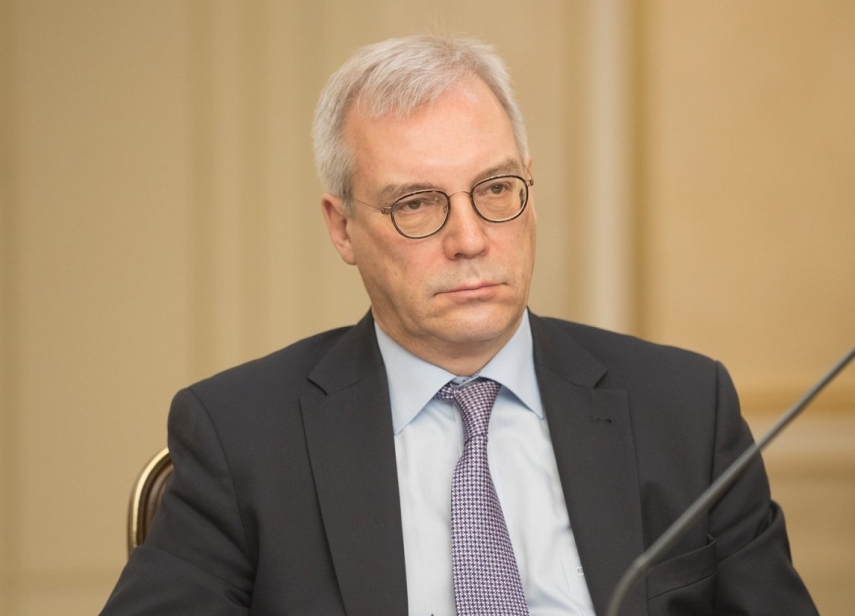 MOSCOW - Russia's stance regarding the European Union has not changed in light of the European Parliament election, Russia is ready for a dialogue, Russian Deputy Foreign Minister Alexander Grushko said.

"Our stance regarding the EU does not change, we are ready for cooperation and a dialogue, but on the basis of equality," Grushko told journalists.

"Nevertheless, one is bound to notice that the configuration of the political forces has changed somewhat and those parties, which were considered as opposing, will have bigger influence," Grushko said.