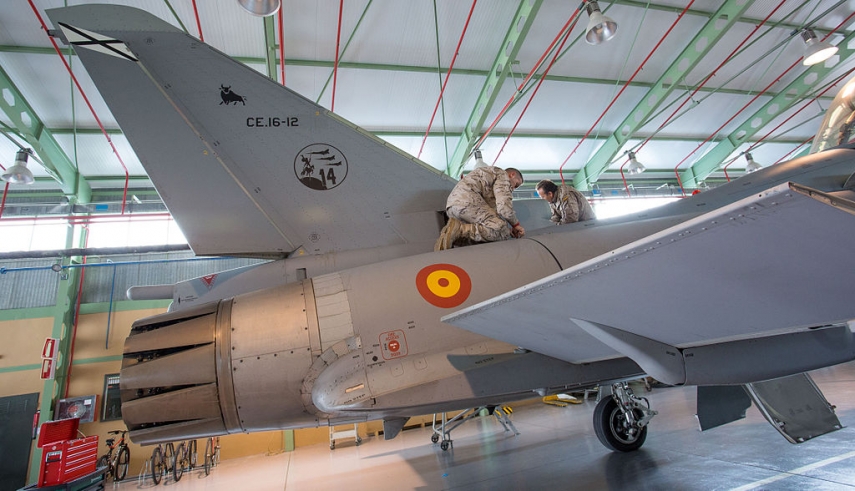 TALLINN - According to the Russian Foreign Ministry, Tuesday's incident where a Spanish fighter jet accidentally fired a missile in the Estonian airspace shows the uselessness of NATO.

"We have said before that the NATO military block is useless," the ministry posted on Wednesday evening on social media, with a screenshot of a newspiece of Interfax on the incident in Estonia.

On Tuesday at 3:44 p.m. a Spanish Eurofighter on NATO Baltic air policing duty accidentally fired an air-to-air missile in Estonian airspace, six kilometers off the ground. On Wednesday the Estonian Defense Forces said that the missile most likely fell in an unsettled nature park in central Estonia.