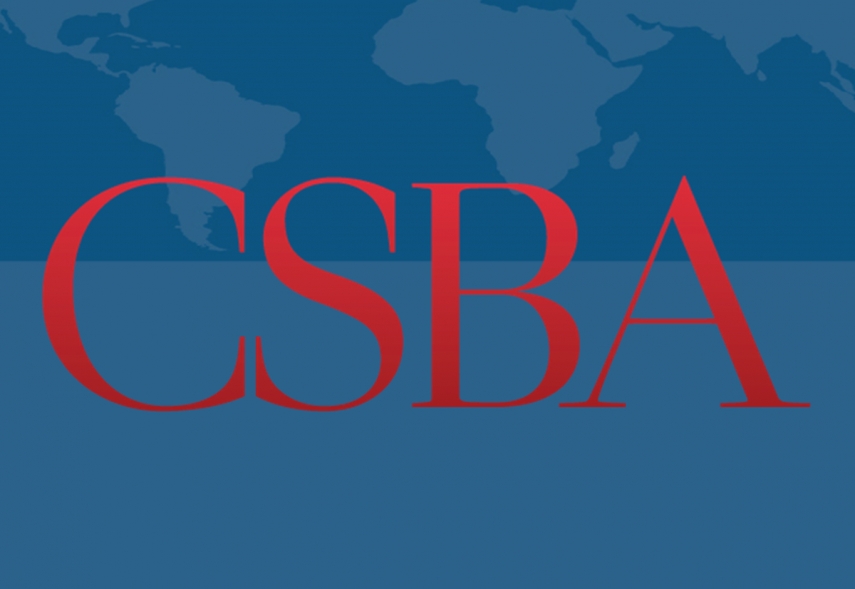 WARSAW - Russia could decide to launch an attack on one or more of the Baltic states or Poland during a potential crisis in the Baltic region, according to a report by the Center for Strategic and Budgetary Assessments (CSBA), a Washington-based think tank that specializes in security policy.

"The Baltic region is ... where the [NATO] alliance is most vulnerable to Russian aggression," according to the study.

But a "modernized, ready" Polish military "backed by a more robust U.S. forward presence" could convince Russian decision-makers that Poland is not an easy target and that its forces would "pose a real challenge to a Russian invasion," the CSBA said.

"A future, more capable Polish military backed by a more robust US forward presence in Poland could also foster the confidence needed for Warsaw to support the defense of NATO member territory located beyond its borders," the study, entitled Strengthening the Defense of NATO's Eastern Frontier, says.

"The Russian government could determine that its best option during a significant crisis in the Baltic region is to risk a conventional attack on one or more of the Baltic states or even Poland because it believes it could quickly achieve its objectives and keep the conflict short and limited," the report reads.

Although there is "little evidence" to suggest that Russia actively seeks direct military confrontation with NATO states, "plausible paths to conflict exist," the CSBA think tank said in its study, which was unveiled in Washington at the end of last month.

"The Russian government prefers to achieve its revisionist goals through sub-conventional methods of conflict, including 'gray zone' activities and political warfare campaigns intended to undermine NATO's cohesion and political will while remaining below alliance thresholds for a conventional military response," the report says.

NATO's chief on Monday confirmed plans for investing 260 million US dollars in a storage site for US military equipment in Poland.

The new facility will preposition American equipment with the goal of speeding up US reinforcement for NATO allies in Eastern Europe.