Russia and the Baltics: Once Friend, Now Foe 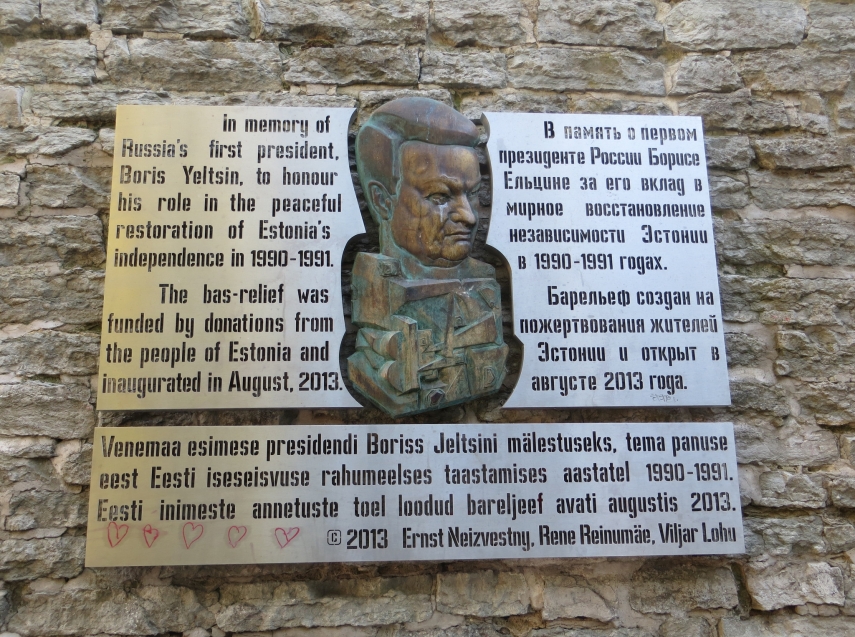 MOSCOW — This may be hard to imagine, but there was a time when the national independence movements in the Baltic states had no greater ally than Russia, and its leader. As Soviet tanks rolled into Vilnius to crush Lithuania’s independence aspirations in January 1991, Boris Yeltsin—speaker of Parliament and head of state of the Russian Federation, then still a constituent part of the USSR—made a strong public stand against the Kremlin’s aggression and backed self-determination for the Baltic republics. In what Western diplomats—and many of his own supporters—considered a “crazy” move, Yeltsin then flew to the Estonian capital of Tallinn to sign a joint statement of mutual support with the leaders of the three Baltic states, as well as separate cooperation treaties with Estonia and Latvia, recognizing their “inalienable right to national independence” in an act that, in the opinion of many observers, prevented further bloodshed. While in Estonia, Yeltsin met with Soviet troops stationed there and urged them to disobey any orders from their Kremlin commanders to crush peaceful demonstrators. On the advice of friends, who had (well-founded) fears that the KGB might try to shoot down his plane, Yeltsin returned to Russia in a private car.

Yeltsin was not alone. At home, Russian public opinion overwhelmingly backed independence for the Baltic states. The Russian Parliament passed a special motion condemning the Soviet aggression against Lithuania—as did, separately, the Moscow and Leningrad city councils. On January 20, 1991, hundreds of thousands of demonstrators went to the streets of Moscow to protest Mikhail Gorbachev’s crackdown in Vilnius and demand the withdrawal of Soviet troops from the Baltic states. Flags of independent Latvia, Lithuania, and Estonia (as well as those of Ukraine, Belarus, and other captive nations) were often seen alongside the then-banned Russian tricolors at Moscow’s pro-democracy rallies throughout 1990 and 1991. For Russian democrats, freedom from Communist Party diktat meant freedom for every republic, Russia as well as the others [...]

The rest of the article can be accessed through the World Affairs Journal website.