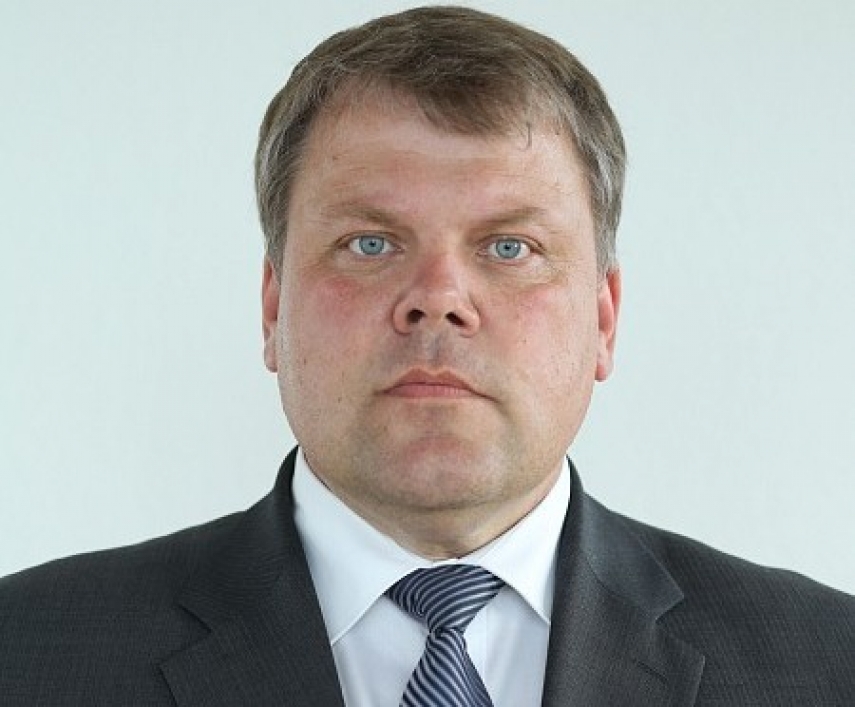 In his opinion, the present wish to reform is just emotional. “The state stopped collecting and analyzing data on counties and regional town after the previous reform. The 2013 assessment was based more on feelings than facts. At present the statistical bureau gradually returns to territorial statistics and the facts show that merger of municipalities, establishment of larger municipalities do not solve the main problems – depopulation in eastern border territories, depopulation in territories with distinct domination of rural and forestry areas, excessive concentration of resources, laborforce in the Riga region,” said Kaminskis.

In his opinion, the financial problems of local governments are not linked to their size. Besides, the tax reform has ruined the revenue base in any territory that has low-wages economy, including in Latvia’s second and third largest municipalities – Liepaja and Daugavpils. “No merger can solve the mistakes of the tax policy,” he said.

Kaminskis believes that merger of local governments without investments of resources in road infrastructure and public transport may deteriorate the situation and if the main result of the reform will be more distant schools from families, it will bring negative consequences.

LPS believes that before planning a new reform, the criteria should be evaluated. LPS has agreed with the Environment Protection and Regional Development Ministry, the Finance Ministry and the Justice Ministry that first a discussion with local governments on the goal of the reform and the different situations in relation with socio-economic development models of the local governments will be held.

“Rushed territorial reform might force another depopulation wage and disappearance of more distant and smaller counties. It is not a competition, but Latvia’s future. There is a rhetorical question – do the parties responsible for the reform map are aware of it,” said Kaminskis.