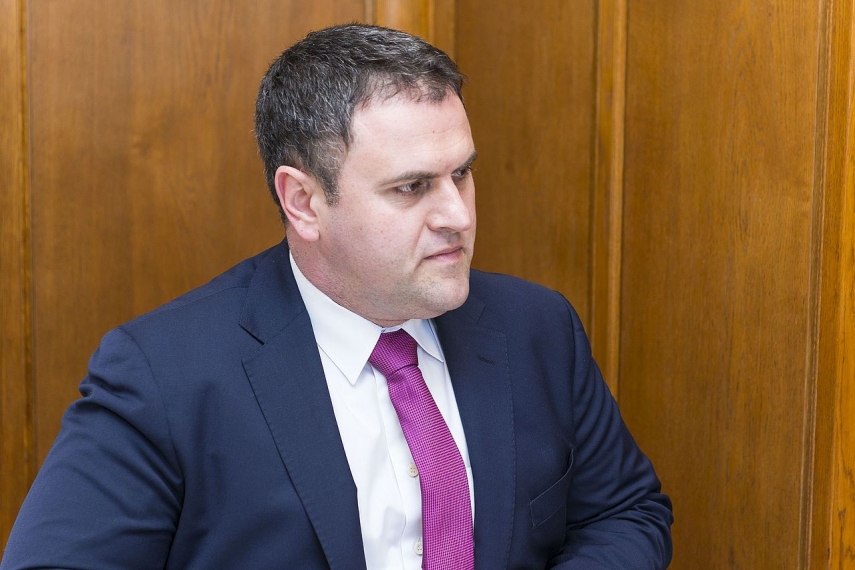 RIGA - Romania’s Presidency of the Council of the European Union (EU) is taking place at a challenging time, Romanian Ambassador to Latvia Adrian Balanescu said at the presentation of the Romanian presidency’s priorities in Riga on Tuesday.

The ambassador indicated that Romania’s turn to hold the rotating EU presidency has come at a challenging time which will be decisive for the bloc’s future. The challenges facing the EU include Brexit, the EU’s next multiannual budget and upcoming European Parliament Elections. It is clear that Brexit will take the EU into a new reality. During the presidency we will try to achieve the unity of all 27 member states and to build strong future relations with Great Britain, the Romanian ambassador said.

The context of the EU budget, Balanescu said the bloc needed a good budget to achieve its goals.

Challenges associated with the European Parliament elections mean that in the early stage of the presidency, Romania would concentrate on the legislative process to get done as much as possible before the elections, Balanescu said.

The ambassador noted that cohesion in all dimensions would be the key to attaining the presidency’s goals, which is why Romani has chosen Cohesion, a Common European Value as the motto of its presidency.

Romania is holding the EU presidency in the first half of 2019, with Finland due to take over at the end of June.