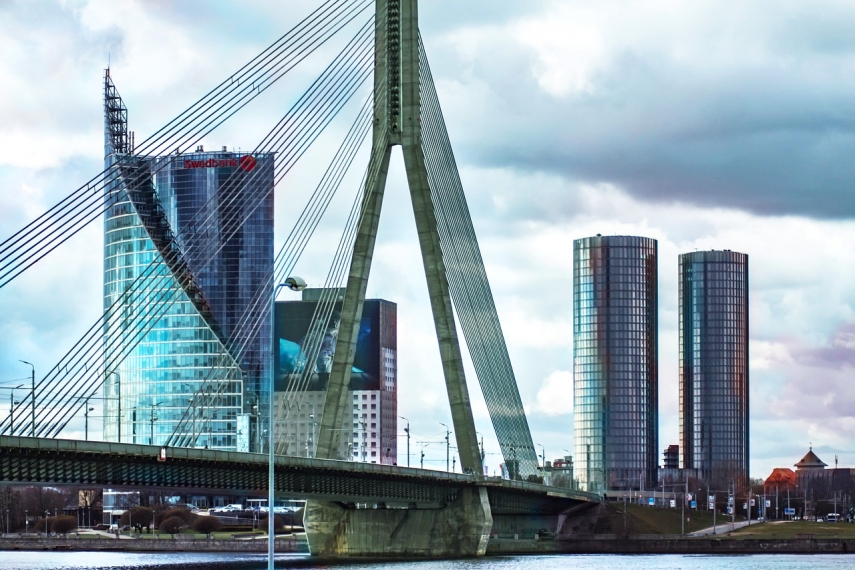 During her visit, Baerbock will also meet with the Prime Minister Krisjanis Karins, and the Director of the NATO Strategic Communications Center of Excellence, Janis Sarts.

Two press conference will also be held - one with Rinkevics and Baerbock at the Ministry of Foreign Affairs, and one later with all four foreign ministers at the Great Guild Hall.