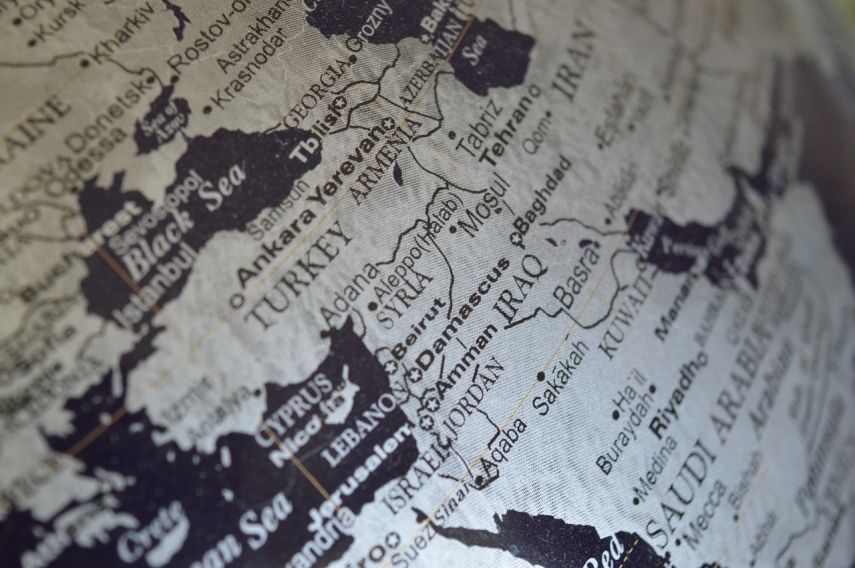 RIGA - On February 6, Latvian Foreign Minister Edgars Rinkevics took part in the meeting of the Global Coalition to Defeat ISIS, at which the ministers of the coalition member states and leaders of its member organizations assessed progress in the fight against the ISIS group in Iraq and Syria and discussed the objectives and tasks for the coalition in 2019 responding to changes in ISIS’s tactics and structure, LETA learned from the Latvian Foreign Ministry.

The Foreign Minister noted that the global coalition has accomplished a very important task – ISIS has been almost completely driven out of Syria. However, the work has not been completed: with ISIS changing its tactics, the coalition must continue coordinated efforts to prevent the spread of the ISIS ideology. The coalition’s tactics should be able to adapt to these changes. Rinkevics reiterated Latvia’s commitment to ongoing support for the coalition’s efforts, including by contributing its military experts.

The Minister noted that the fight against terrorism was not over, as increased efforts were needed to clear Syria from ISIS’s presence and to target the global terrorist network. ISIS maintains a hostile presence in many parts of the world, from Yemen and Egypt to Libya and Afghanistan. The group is cooperating with other terrorist networks or even competing with them. In any case, the result is identical: the loss of innocent lives and an uninterrupted cycle of violent radicalization, the Latvian Foreign Minister underlined.

Due to ISIS losing more territorial influence in Iraq and Syria, terrorists are changing their tactics, said the Minister. Latvia believes, he added, that the coalition should continue adapting its tactics and activities to the new ISIS reality, which now works as an asymmetrical insurgent in various unstable regions. The Global Coalition’s working groups and its separate members should step up their efforts to track foreign terrorist fighters, suppress the financing of terrorism, and counter terrorism propaganda. At the same time, it is vital to maintain successful coordination and respect international law,” said Edgars Rinkevics in the conclusion.