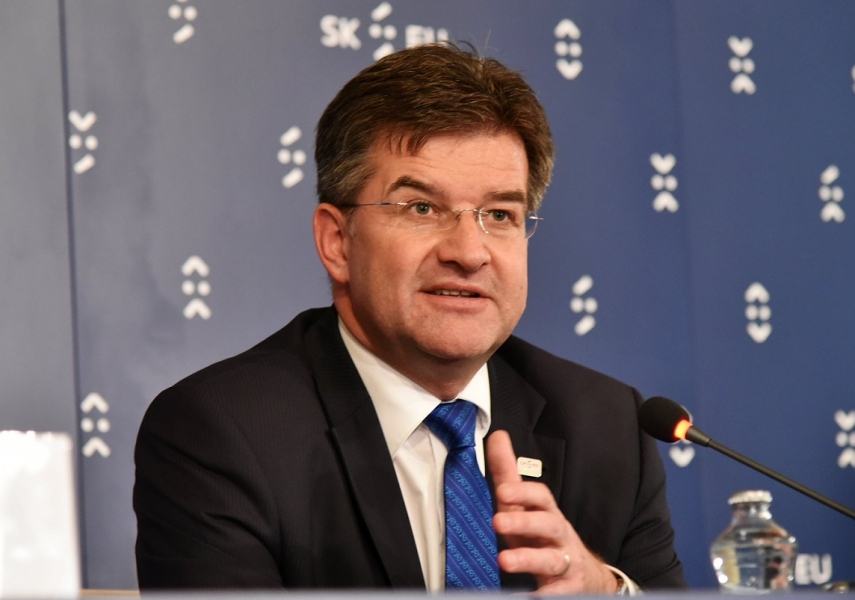 RIGA – On June 8 in Bratislava, the capital of Slovakia, Latvian Foreign Minister Edgars Rinkevics met with the Minister of Foreign Affairs of Slovakia, Miroslav Lajcak, for a discussion on the bilateral relations between the two countries, the transatlantic link, cooperation in international organisations and topics of high importance in security policy and for the European Union (EU), LETA learned from the ministry.

Rinkevics expressed satisfaction with the close relations between Latvia and Slovakia, including in the EU and NATO framework.

"NATO's enhanced Forward Presence in the Baltic States is an important element of deterrence and defence on the Eastern flank of the Alliance. I would like to thank Slovakia for its contribution to the NATO multinational battle group in Latvia," Rinkevics emphasised.