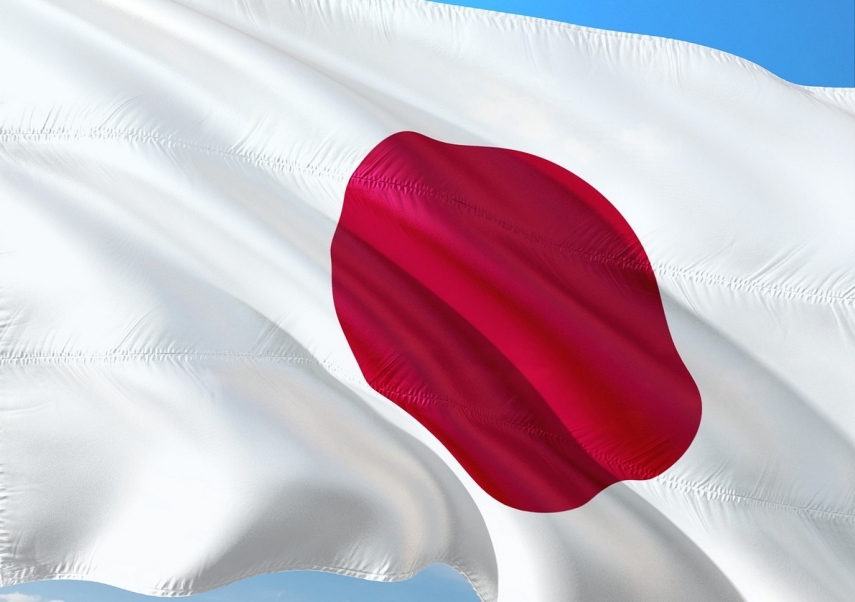 As LETA was told at the Foreign Ministry, the meeting between the Latvian and Japanese foreign ministers focused on Latvia-Japan bilateral cooperation, EU-Japanese relations and latest international developments.

The ministers discussed the recent EU-Japan summit, which gave the opportunity for both parties to agree on forming a Green Alliance, which is expected to stimulate practical cooperation on climate action while also setting an example for other partners on the path to climate neutrality.

The ministers devoted special attention to the dialogue between the Baltic states and Japan, as well as between NATO and Japan, and they spoke of their interest in maintaining a regular political dialogue at various levels seeking thereby enhanced coordination between Latvia and Japan as like-minded countries.

Rinkevics indicated that Latvia is interested in building a deeper business contacts including through cooperation projects in connectivity, life sciences and green technologies. He added that the EU-Japan Economic Partnership, the Connectivity Partnership and the Green Alliance create good preconditions for such work. Digital solutions developed in Latvia have already gained recognition in Japan, and there are good prospects for further cooperation, the Latvian minister said.

The ministers discussed the possibilities of expanding bilateral cooperation in education and research, as well as culture, where close links have already been established.

In a discussion covering current issues on the global and regional agenda, Rinkevics presented Latvia’s position on developments in the EU’s neighborhood, including those on Russia, Belarus and Ukraine. Rinkevics welcomed the intention of the Japanese government and businesses to get involved with the Three Seas Initiative. The ministers were in agreement on the need to seek synergy between the EU Strategy for Cooperation in the Indo-Pacific and Japan’s policy of a “Free and Open Indo-Pacific” (FOIP).

Rinikevics expressed appreciation for the good cooperation with Japan in international organizations, and, in particular, support from Japan for initiatives advanced by Latvia in the context of the Covid-19 pandemic.

The relationship between Latvia and Japan and lines for further action are set out in the Joint Statement by both Ministers which was published after the meeting.

During his visit, the Foreign Minister of Japan also met with Latvian Prime Minister Krisjanis Karins (New Unity), and together with Rinkevics laid flowers at the Freedom Monument as well as took part in a tree planting ceremony to symbolically commemorate the beginning of the next centenary of friendship between Latvia and Japan.

As part of his regional visit, Motegi attended the G20 Summit in Italy and visited Estonia. The  Japanse minister is now leaving Latvia for Lithuania. This is the first visit by a Japanese foreign minister to the Baltic states.

This year marks 100 years of friendship between Latvia and Japan going back to 1921 when Japan was among the first states on the Supreme Council of Allied Powers that recognized Latvia’s sovereignty de jure.