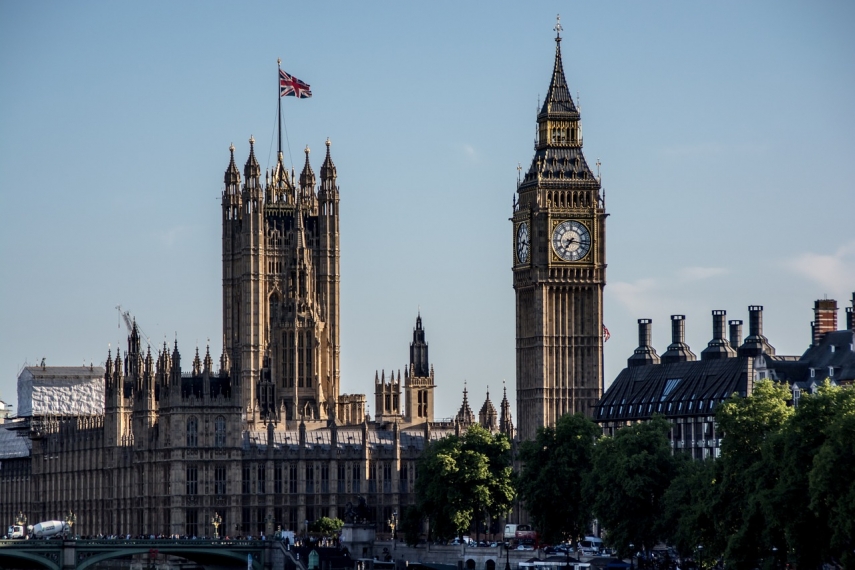 RIGA – Latvian Foreign Minister Edgars Rinkevics (New Unity) and Finnish Foreign Minister Pekka Haavisto, discussing issues on the agenda of Finnish Presidency at the Council of the EU, assumed that the UK might leave the EU without a deal, both ministers said in the joint press conference today.

“We understand that the British parliament might not ratify the deal and the UK will not be an EU member on October 31. We discussed our cooperation and action in this case,” said Rinkevics.

The ministers also discussed cooperation among the Baltic and Nordic countries, concluding that this cooperation is developing well on both political and economic levels.

Both ministers discussed the situation in the region. “I informed on priorities in Eastern Partnership, how we see cooperation with Ukraine and Belarus and why we need to form a common EU policy against Russia,” said Rinkevics.

As reported. Haavisto is on a one-day working visit to Latvia and met with Rinkevics and Latvian president Egils Levits.