Rimi to launch online trade in Baltic states by 2020 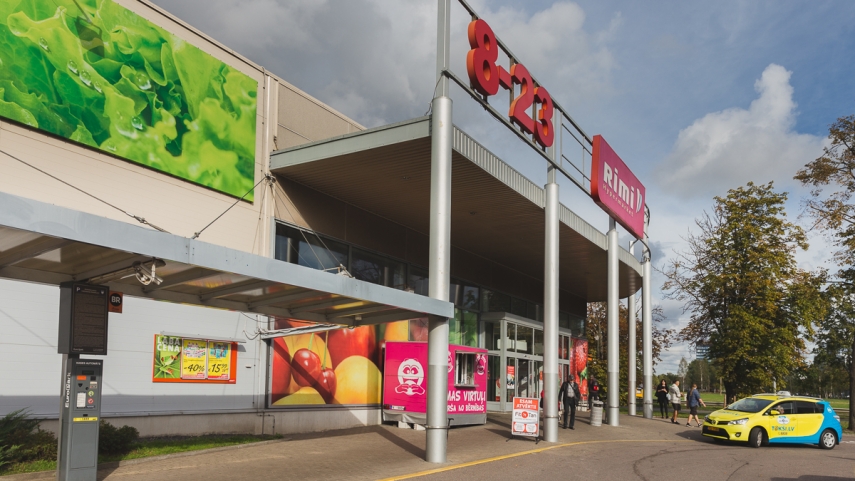 VILNIUS – The Rimi retail chain plans to launch its online trade in the Baltic states by 2020, Gustav Fernstrom, marketing and business development director at Rimi, said.

"We will start online trade in all three Baltic states by 2020, and we will probably launch an online shop in one of them as early as at the end of this year,"  Fernstrom told the Verslo Zinios business daily. "The experience of our companies in Sweden shows that it's a very anticipated service, which is especially important for families and people who have no time to shop," he added

When asked if online trade can be profitable in smaller markets, for example, in Lithuania, Fernstrom said he believes in such a possibility.

"I honestly believe in it. We are doing this as we have ambition to create a profitable business," he said.

Rimi Baltic is a part of Sweden's ICA Gruppen.