Riigikogu discusses transition to Estonian-language teaching at all levels 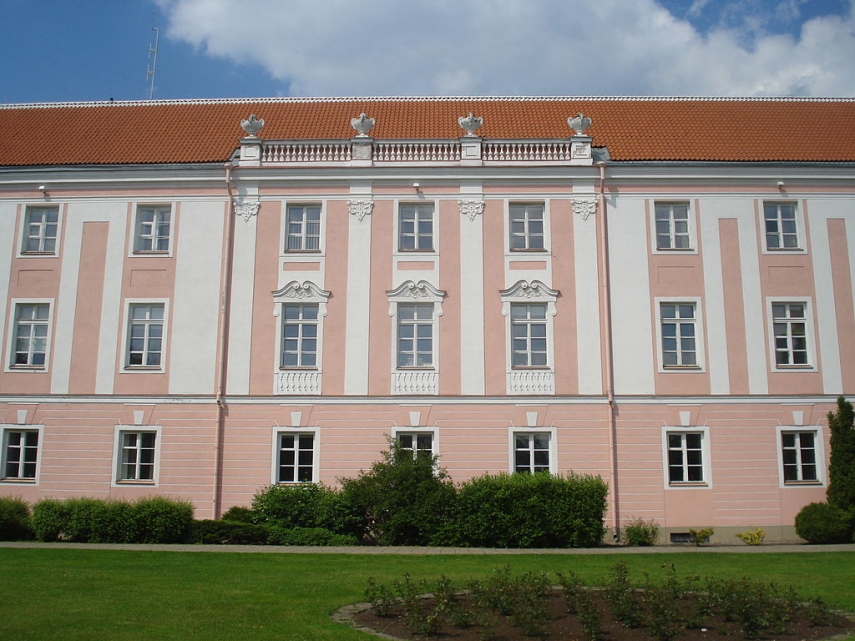 TALLINN - The parliament on Thursday discussed a transition to Estonian-language teaching in the Russian-language schools and kindergartens of Estonia as a matter of significant national importance at the initiative of the group of MPs of the Pro Patria party.

According to the rapporteurs, the transition is possible but would take time, spokespeople for the Riigikogu said.

Viktoria Ladonskaja-Kubits, member of the Pro Patria group, said that while it's clear that Estonia is moving towards a united Estonian-language system of education, it's important to avoid confrontation. The MP said that Estonian-speakers and Russian-speakers alike wish to give their children a good education, but fear about the preservation of their native language.

"Russians in Estonia must be given a feeling of confidence that even in Estonian school the child will not lose their identity, will not become alienated from their mother and father and their ancestral roots," she said.

Since already the present system is suffering from a shortage of teachers, the education system needs to be provided with additional teachers, Ladonskaja-Kubits said. "And the main thing, Estonians must be given the feeling of confidence that the Estonian language will be preserved through the ages," she added.

Hannes Mets, director of the East-Viru County Vocational Education Center, said that of the 2,350 students studying at the center 207 are studying in Estonian and the rest in Russian. Of the 180 teachers, 140 teach their classes in Russian and the rest can do it in both languages. According to Mets, there is a major shortage of teachers of specialist skills able to teach in two languages, and to have such teachers available in the future they must be trained already now.

For the situation to change, young people taking up studies should be able to understand Estonian when they start their studies and be motivated to study in Estonian. Besides, the necessity of Estonian language in East-Viru county should grow. This, according to Mets, will take 10–20 years.

Mart Rannut, linguist and associate professor at the Narva College of the University of Tartu, described transition to teaching in Estonian as realistic and something that the Estonian state will manage. He said that a change is needed in the basic school and emphasis has to be put also on kindergartens.

"These things have been happening vice versa to date," Rannut said. As the fastest option, he recommended to transition to teaching in the Estonian language simultaneously in all levels of school as well as in kindergartens. Also a preparatory year is necessary. East-Viru county should be viewed separately, as there an artificial language environment would have to be created first. The transition to Estonian-language teaching can be solved to the extent of 90 percent at once, the linguist added.

The MPs who took the floor during the deliberation of the topic were Aadu Must and Oudekki Loone from the Center Party group, Priit Sibul and Sven Sester from the Pro Patria group, Jurgen Ligi and Maris Lauri from the Reform Party group, Jevgeni Ossinovski from the Social Democratic Party group and Krista Aru from the Free Party group.