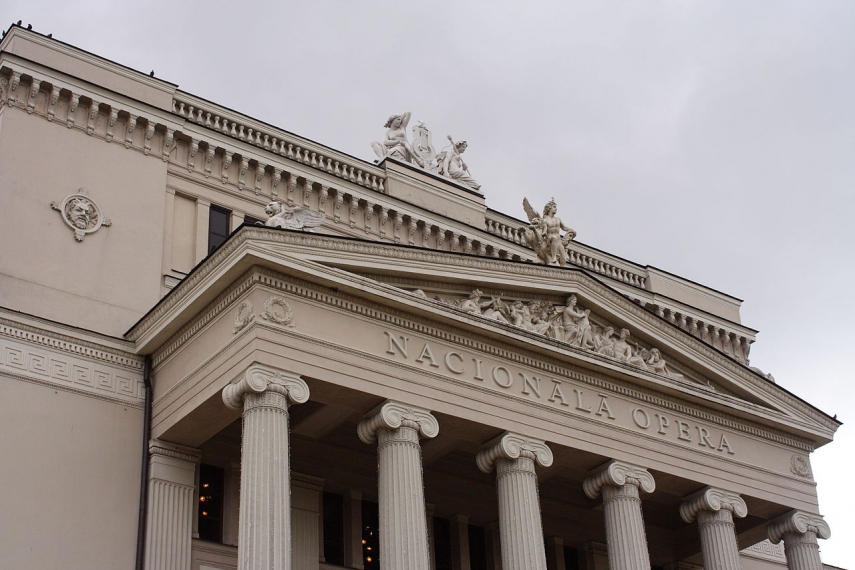 The festival will feature new productions staged at the LNOB over the past two seasons, as well as a gala concert.

For the first time, the program of the Riga Opera Festival will also include ballet productions - Swan Lake by Pyotr Tchaikovsky, Dracula by Wojciech Kilar and Pawel Chynowski and Nijinski, a contemporary ballet performance by the choreographer Marco Goecke, based on the music by Frederic Chopin and Claude Debussy.

The gala concert will take place at the LNOB on June 30 and at the Mitava concert hall in Jelgava on July 1.