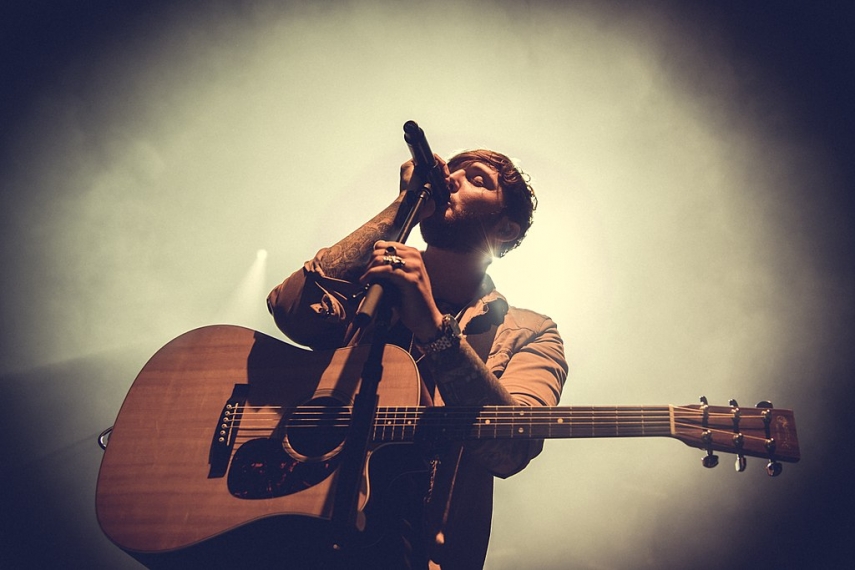 RIGA - The Riga City Council will organize a free concert by the British pop and R&B singer, The X Factor winner James Arthur in Lucavsala on May 25, LiveRiga.lv representatives informed LETA.

Latvia's Intars Busulis and Carnival Youth will be the opening acts.

Arthur won the ninth series of The X Factor in 2012. His debut single, "Impossible", topped the British and Irish charts and has since sold 2.5 million copies. The next single "You're Nobody 'til Somebody Loves You" reached number 2 on the UK Singles Chart. He released his self-titled debut studio album in 2013.

Arthur has performed hundreds of concerts and participated in a number of European festivals, such as V Festival. He has been nominated for BRIT Awards, NRJ Music Awards, American Music Awards and others.