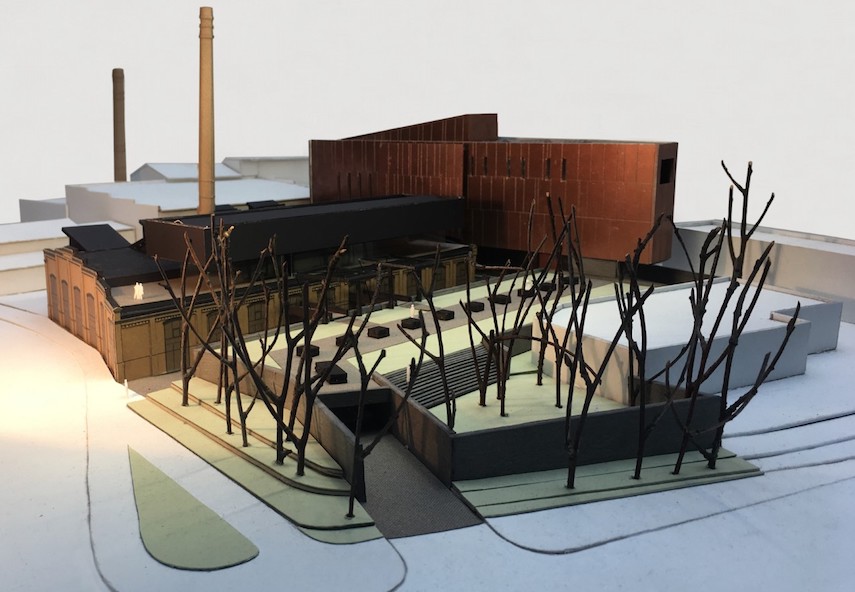 Janis and Dina Zuzans are frequently seen at art openings around Riga. Janis Zuzans, gentle and professional in demeanor, is ranked one of Latvia’s richest individuals, and the country’s most passionate art collectors. The Zuzans own the largest private collection of Latvian art in the world, a massive collection comprising 5,000 pieces. The couple regularly support art initiatives in Latvia, the representation of local art abroad, and art publishing. In 2007, in cooperation with the Latvian National Museum of Art, the Zuzans founded the Purvitis Prize — now the most prestigious art award on the Latvian art scene. Since 2015, Janis Zuzans has been a member of the Tate Modern Russian and Eastern European art committee.

Janis Zuzans personal fortune has been built on the back of one of the most insidious of human vices, gambling - a gaming business that presents the illusion of easy money. In 2016, Zuzans was placed by the Latvian Kapitals magazine as the seventh richest individual in Latvia, possessing a fortune of 89 million Euros.  Zuzans  is the chairman of Alfor, a Latvian-Austrian joint venture. He entered the gaming business 10 years ago. Alfor, has since established itself as the leading gambling enterprise in Latvia, with the Fenikss network of gambling halls numbering 120 in Latvia, holding licenses for over 3,000 slot machines. In 2012, the group purchased the Estonian Enterprise Novoloto, which currently operates gambling operations in Estonia under the  Fenikss Casino brand name.

Requiring a permanent space for their collection, in 2010 the Zuzans family founded the Mukusala Art Salon in Riga  (on Mukusala Street 42). Recognition for the Zuzans collection grew rapidly, with art work now frequently being loaned  to museums in Riga and throughout Latvia.

“The first research-based publication about
the collection, “The Courland Album. A Portrait of an Era Through Keepsake Album Images from the End of the 18th to the First Half of the 19th Century”, edited by Liga Lindenbauma in collaboration with various researchers, has also been published,” said Agnese Klein, Mukusala Art Salon’s Communication Director.

From the initial idea of bringing the collection under one roof, the Mukusala Art Salon has grown into a private museum, and  plans are currently underway to eventually move the collection to a new home, which will be known as The Zuzeum art centre.

The Zuzeum’s core will be formed by the Zuzans collection and the Mukusala Art Salon, though in a different form and under a different name.

It has been the Zuzans aspiration to locate their art in a premises worthy of their collection. The couple were determined from the outset when they embarked on searching for a location for The Zuzuem, that preference would be given to one of Riga’s many abandoned buildings in the city centre (Riga presently has around 500 empty multi-storey apartment buildings and disused factories).

The Zuzans eventually made the choice in favor of the former Cork Factory located at Laacplesa Street 101, a building designed by the Baltic German architect Edmund von Trompowsky, and built in 1911.
It was a period, when Riga was the third largest industrial and cultural centre of the Russian Empire. The buildings’ yellow bricks and spiring tall chimney are a splendid example of industrial architecture with a high degree of historical authenticity.

‘‘The great manufacturing hall’s space will allow for the exhibition of large-scale works of monumental sculpture and painting, installations from the end of the 20th century, as well as serving as a temporary exhibition hall,” said Klein.

‘‘The Zuzans family is placing great emphasis on The Zuzeum art centres accessibility to the general public, especially young people.  At The Zuzeum, they will have the opportunity to educate themselves, take part in art experiments, and organise performances. The art centre’s multifunctional auditorium with 400 seats will offer
a broad programme of lectures, seminars, concerts, theatre shows, and film screenings.”

The Zuzans have commissioned one of the Baltic States leading architects Zaiga Gaile (of the architecture firm Zaigas Gailes Birojs) to design the art centre.  According to Gaile, the project will convert the whole 6,896 m2 factory site, and will consist of two parts – conversion of the existing buildings and designing of a new art depository annexe.

‘‘The whole composition will be complemented with an equally prominent geometric garden in the factory’s former courtyard, which will include an underground parking space below it. A 60 metres long sculpture alley will form the core of the garden. Visitors will access the garden along two bridges above the main entrance passage. A solid wall will protect the green garden from the city noises and dust,” said Gaile.

Gaile envisages a vault for the Zuzans Collection behind the old factory. ‘‘The sculptural mass of the building will be covered by precious metal slabs symbolising the worth of the contents within.”

“When we started thinking about the design for
the Zuzeum art vault, we looked into a variety of examples for the use of precious metal slabs in world architecture. An intriguing event in New York caught our attention: when the Museum of Modern Art (MoMA) was expanded in 2014, the adjacent building, part of the American Folk Art Museum, was torn down. Slabs of white bronze specially designed for the Folk Art Museum’s facade are now stored in the MoMA warehouse,” said Gaile.

‘‘Our office proposes to invite the MoMA administration to discuss the possibility of procuring the slabs and using them for the facade of the Zuzeum art centre in Riga. By using the slabs for their intended purpose — as part of the facade of a museum of art — they would once again be exhibited to the public.”

The Latvian capital is all about the arts now. As the fashion business mogul-turned art collector Luciano Benetton stated during his memorable visit to Latvia: “In my travels to Latvia, I have experienced first-hand how the country’s dynamism  and optimism is reflected in its diverse and vibrant art scene.” The Zuzeum will no doubt strive to place Latvia on the world art scene, and contribute in showcasing this dynamism and optimism, and enable an intimate personal experience with Latvian artists and art.  Luciano Benetton has noted his own personal experience with Latvian art “In the works of Latvian artists, I found a new – even critical – reading of tradition to be particularly interesting. And also the common thread of a new attitude – with personalities, styles, themes, different techniques – that is both realistic and imaginative.”

The general public currently has the opportunity to view part of the Zuzans collection at the exhibition Top in Formation at the Latvian National Art Gallery. The exhibition will be open until September 17.

‘‘The exhibition of the Zuzans Collection Top in Formation presents an overview of Latvian art in an unusual interpretation, highlighting that a private collection is always in formation, ” said Agnese Klein.