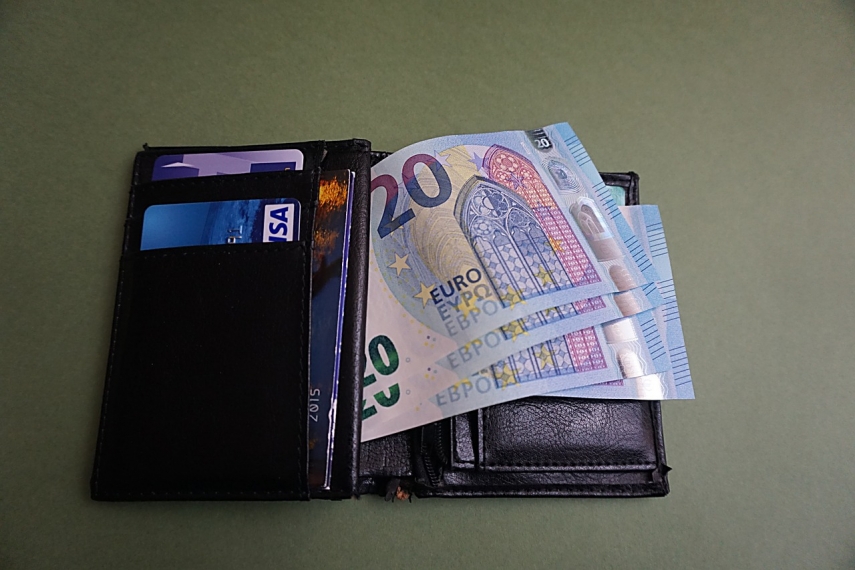 RIGA – Restrictions have been applied on use of Visa payment cards issued by Latvia’s ABLV Bank, the bank’s spokesman Janis Bunte reported.

He said that the bank has issued 1,621 Visa cards to its customers in total, which is 0.07 percent of all payment cards issued in Latvia. "Every customer has been individually informed about the situation," said Bunte.

He said that the bank is holding negotiations with Visa to solve the issue and renew operations of the payment cards.

"This is related with the certain restrictions on transactions in US dollars which were already expected after the proposal published by the US Department of Treasury. The bank continues active cooperation with all involved parties, providing all the necessary information," Bunte said.

As reported, the Financial Crimes Enforcement Network (FinCEN) of the U.S. Department of Treasury has proposed sanctions against ABLV Bank for its role in money laundering schemes that have been facilitating transactions for parties connected to North Korea’s nuclear program and illegal activities in Azerbaijan, Russia and Ukraine.

FinCEN also said in its report that the management of ABLV Bank used bribery to influence Latvian officials when challenging enforcement actions and perceived threats to their high-risk business.

According to the FinCEN report, ABLV Bank’s business practices enable the provision of financial services to clients seeking to evade financial regulatory requirements. Bank executives and employees are complicit in their clients’ illicit financial activities, including money laundering and the use of shell companies to conceal the true nature of illicit transactions and the identities of those responsible.

The bank’s representatives, meanwhile, said that Latvia’s ABLV Bank and its officials have never given any bribes, therefore the bank finds the report released by FinCEN utterly unacceptable.

The bank has turned to the law enforcement institutions – the Corruption Prevention Bureau and the State Police – asking them to probe the statements voiced by FinCEN. "Neither the bank, nor the bank’s employees have ever given any bribe to any state official,” said Reinfelds, adding that such grave accusations seriously harm the bank’s reputation.

Representatives of ABLV also indicated that the FinCEN report is the department’s proposal which can be objected to within 60 days. The Latvian bank is currently weighing its options as it hopes to persuade FinCEN to revise its proposal. "The bank will make every effort to disprove the allegations," the bank said.

At the end of September 2017, ABLV Bank was the third largest bank in Latvia by assets. The bank's majority shareholders Olegs Fils, Ernests Bernis and Nika Berne own, directly and indirectly, 87.03 percent of the bank's share capital. ABLV Bank’s bonds are quoted on the Nasdaq Riga Bond List. ABLV Bank is under direct supervision of the European Central Bank (ECB).