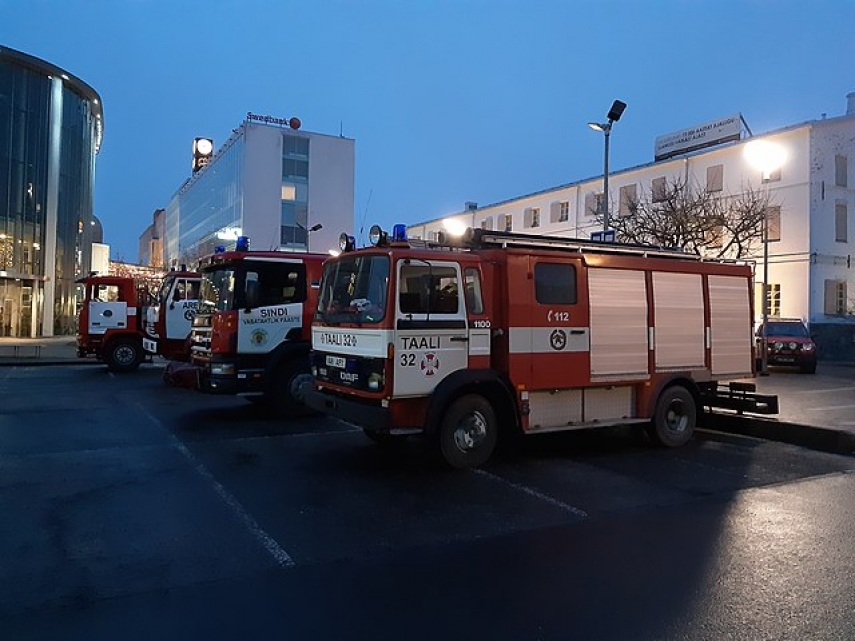 TALLINN – The Estonian Rescue Workers' Union has sent a letter to Prime Minister Kaja Kallas, proposing to abandon the plan for cuts in the Rescue Board's budget for next year and increase the wages of rescue workers instead.

According to the union, low salaries of rescuers endanger the sustainability of the rescue service and the maintenance of the quality of rescue services.

"By now, a number of positive developments for Estonia have taken place: the economy is showing very strong growth and, according to the opinion of the Bank of Estonia, has fully recovered from the crisis, tax intake has improved significantly and, according to the Ministry of Finance, the average wage increased by 8.7 percent in the first half of the year alone," the union said in the letter.

"According to our central bank, Estonia's economic standing and outlook are strong. At the same time, looking at these positive figures, it is only a matter of time before more and more rescuers start leaving for more profitable jobs in the private sector, but new ones cannot be recruited because wages do not motivate anyone," it said.

The union finds that the government could find a source of funding to garner the necessary one million to 1.2 million euros.

"Looking at what is going on around us, the plan to cut the budgets of the agencies that provide internal security without any impact analysis just seems out of place," the union said.