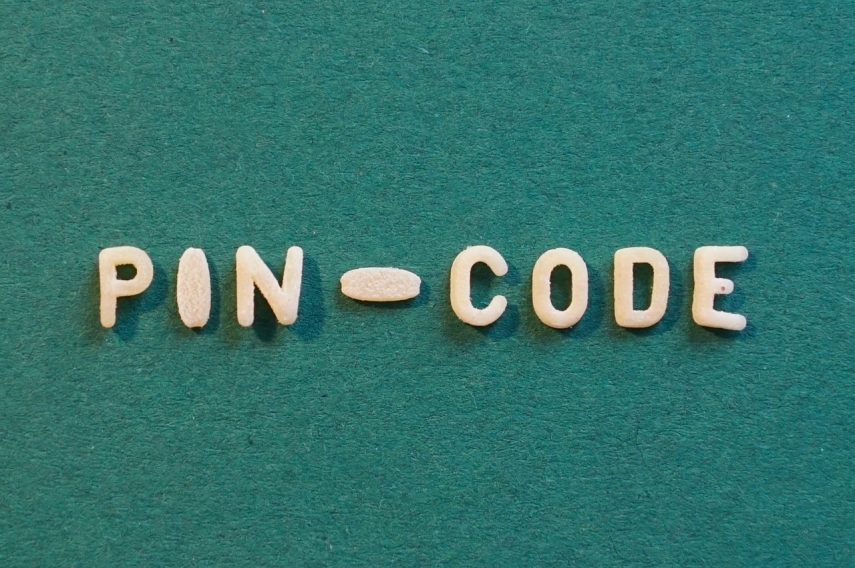 TALLINN - As Estonian ID-cards are now produced by a different manufacturer, replacement PIN codes necessary for digital identification will only be issued at the Police and Border Guard Board's (PPA) service points starting from March, new PIN codes will no longer be provided by bank branches.

Until the end of February, new PIN codes are issued to those who have forgotten or lost their original ones at Swedbank's and SEB's branches. Starting from March, those seeking to restore their means for digital identification and signature, will need to turn to a PPA service point.

"If people do not regularly use e-services and their digital signature, they sometimes forget their PIN codes. Unfortunately, the envelope containing PIN codes is not always retained with care, sometimes it is simply thrown away. It would be reasonable to keep one's PIN codes in a safe place separately from one's ID card, so that the codes can be double checked if needed," Eliisa Sau, chief expert at the identity and status bureau of the Police and Border Guard Board said.

PPA terminated the contract with the previous partner and has been issuing new ID cards since the start of December. With that, follow-up services will no longer be provided at bank branches. As starting from February 1, it is no longer possible to log in to one's internet banking using a password card, PPA extended the option to obtain new ID-card PIN codes at bank branches until the end of February, to ensure people can conveniently switch to alternative means of authentication.

Sau said now is a good time to double check one's PIN codes as the period for submitting tax returns is about to start, the general elections are coming and internet banking is no longer accessible with password cards.

"People often discover they have lost their PIN codes when they are in the middle of a specific digital operation," Sau said, adding that it is recommended to check one's codes now, to avoid any later problems with logging in to the e-Tax Board, the electronic voting environment or any other e-service. "It is also advisable to have an alternative option for digital authentication on hand, for instance, the Mobile-ID," Sau added.

Every month, nearly 4,000 people need new ID-card PIN codes because they have either forgotten or lost them.