Remigration pilot project has brought 64 families back to Latvia 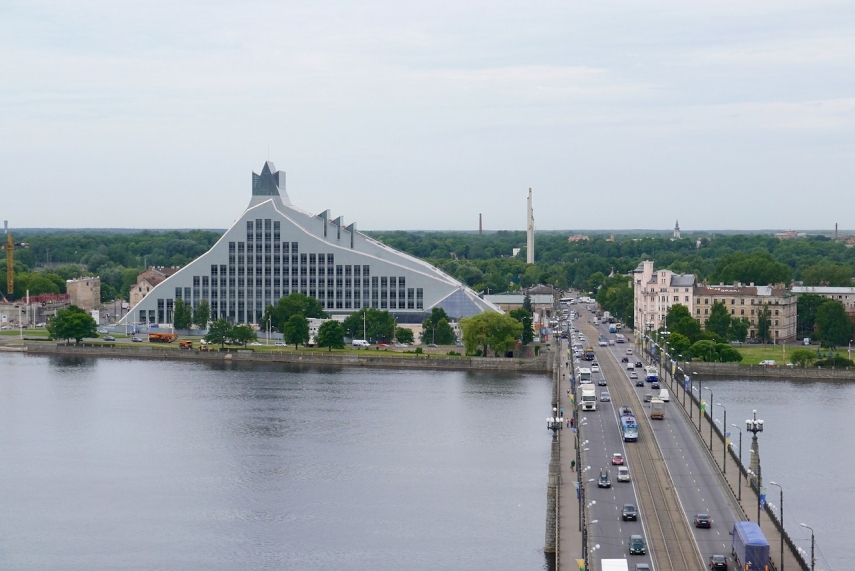 RIGA - The pilot project intended to promote remigration had brought 64 families back to Latvia by the end of July, Varis Putnins, a representative of the Environmental Protection and Regional Development Ministry, said at a meeting of the Vidzeme planning region’s development council.

The ministry’s representative informed that the “pilot project has already exceeded all expectations” and that by the end of July it had helped 64 emigrant families return to Latvia, the ministry’s spokeswoman Baiba Norberte told LETA. Putnins also noted the necessity to keep using the skills and know-how remigration coordinators have gained for communication with the Latvians residing in foreign countries.

Ija Groza, a remigration coordinator in the Vidzeme planning region, said at the meeting she had already contacted 65 emigrant families and provided individual offers to 50 of these families, clarifying also various questions. Overall, 13 families have returned from foreign countries to Vidzeme since the launch of the pilot project and 15 other families are planning to return this or next year.

Most of the families returning to Latvia have been asking questions about the availability of assistants who would help their kids who do not speak Latvian integrate into the Latvian school system, re-registration of businesses in Latvia, recognition of foreign diplomas in Latvia and renewal of drivers’ licenses, Groza said, adding that friends’ advice and the general mood in society have a major influence on the emigrants’ decisions about returning to Latvia.