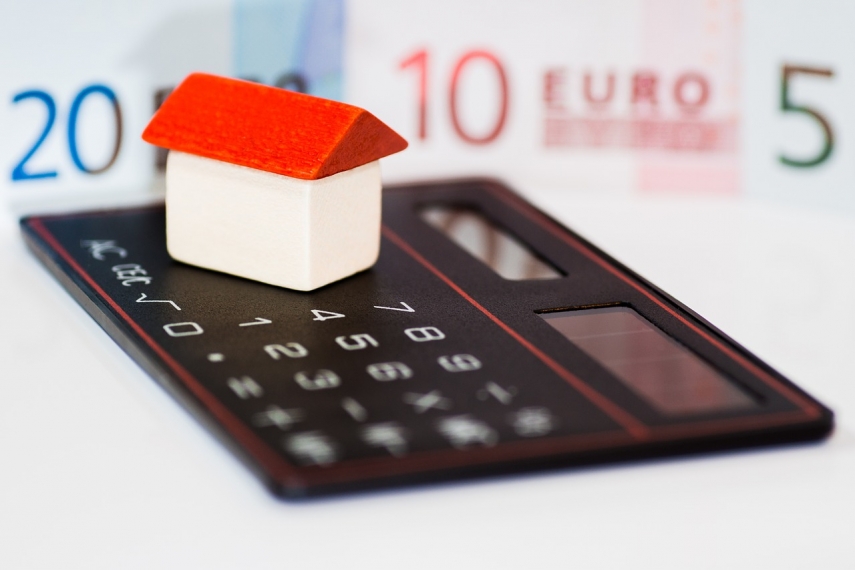 RIGA - The Financial and Capital Market Commission (FCMC) has not reported on any other banks’ wind-up plans, Finance Minister Dana Reizniece-Ozola (Greens/Farmers) told journalists after a meeting of the Council on the Financial Sector’s Development today.

Reizniece-Ozola indicated, however, that the banks have to figure out how they will ensure their future business after serving shell companies is prohibited by law in Latvia.

“There is a clear plan to ban serving high-risk clients, so the banks have to adapt to these requirements is a short period of time,” the finance minister said.

Earlier, Prime Minister Maris Kucinskis (Greens/Farmers) said on Latvian Television that the FCMC was holding talks with each individual bank on the new requirements. He also voiced hope that no other bank will be closed down after the failure of ABLV Bank.

As reported, The Cabinet of Ministers has deferred until next week a decision on draft legislation restricting banks’ shell company business because the restrictions have to be toughened up, Reizniece-Ozola said.

The government was scheduled to decide today on draft amendments to the Law on Anti-Money Laundering and Combating the Financing of Terrorism (AML/CFT), intended to restrict high-risk financial transactions in the Latvian financial sector.

The finance minister said that the parties concerned support the draft legislation but the government will decide on it next week, because there is one more initiative that has to be included in the bill – it has been proposed to create a platform for cooperation between banks and law enforcement authorities.

The new legislation will also include a provision banning financial institutions from doing business with shell companies that meet the two following characteristics – the company is registered in a jurisdiction not requiring submission of financial reports and the company is unable to prove its involvement in real commercial activity. “The proposed provisions would make the restrictions tougher,” Reizniece-Ozola said.

When the planned provisions come into effect, banks will have 14 days to inform their high-risk clients that they are ending business with them, and a total ban on any shell company business will take effect within 60 days.