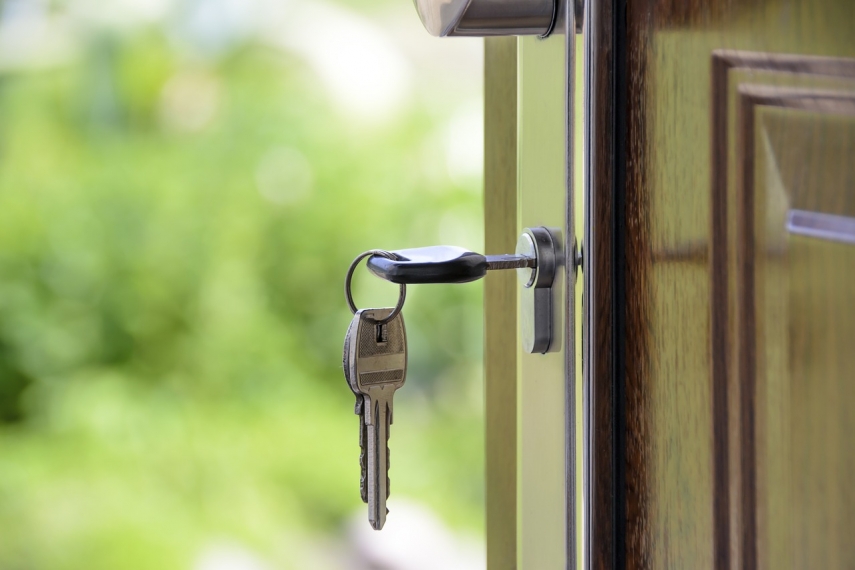 TALLINN – As a result of the tax changes that took effect in Estonia this year, many potential property buyers who didn't qualify for a home loan earlier will become eligible as borrowers, Martin Vahter, managing director of the real estate agency 1Partner Kinnisvara, said on Tuesday.

"The tax amendments that took effect from the new year will leave 50-60 euros more in the hands of thousand of individuals, and that will raise many customers to a level where they become eligible for a loan with banks. In addition, the economic growth in general boosts the numbers of the middle class. A big portion of the free money will go towards improving one's living conditions, and that will make the rental market and the lower-end apartment market even more active," Vahter said in a press release.

Construction costs are set to move higher in 2018 as a result of an increase in the numbers of state financed and private sector construction projects.

Selling prices meanwhile are not expected to increase a lot, with the price rise in Tallinn likely to remain within the limits of inflation, according to Vahter.

As a result of growing construction prices and stable selling prices many property developments are doomed to end in insolvency this year, Vahter believes.

"Not all projects succeed also in the best of times, and it will be the same also this year with some developments going bankrupt or being frozen. Since banks are cautious giving money to new developments, that void is fulled by crowdfunding, and people should consider more what risks are taken," Vahter said.