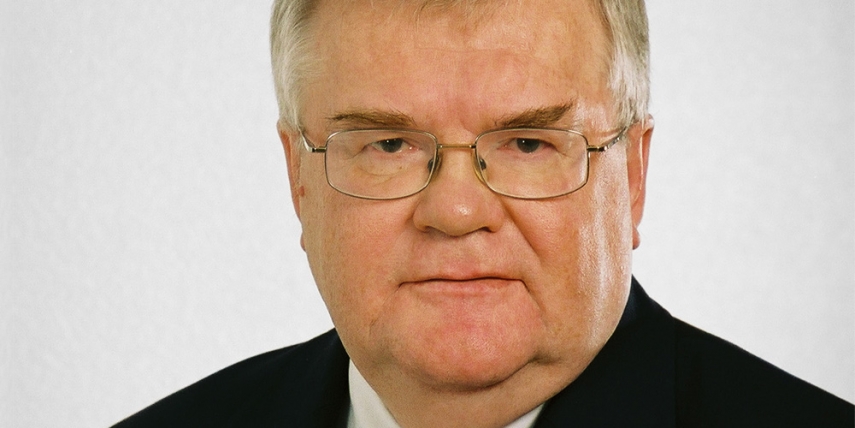 TALLINN - Juri Ratas, prime minister of Estonia and chairman of the Centre Party, said that as a member of the governing board of the Centre Party in 2014 he was unaware of the actions of the party's then-leader Edgar Savisaar to get money from Russia at the time.

Savisaar, the former head of the Centre Party, looked for opportunities as recently as 2014 to get money for the party's pre-election campaign from the Kremlin-sponsored ruling party of Russia, Postimees reported in its Wednesday edition. "Materials in the Edgar Savisaar criminal investigation file reveal an unpleasant fact: Savisaar and the party's then-financial secretary Kalev Kallo wished to get rapidly a concealed donation from United Russia in 2014 to get money for the Centre Party's campaign ahead of the parliamentary elections," it said.

However, Ratas did not believe that, in light of this new information, the Centre Party should call off its co-operation protocol with United Russia.

"I have given my answer on the subject of this protocol and I have no new answer now," the prime minister told Postimees regarding the issue.

Postimees circulated a description based on surveillance information of Savisaar and Kallo meeting on Nov. 30, 2014 in Poska House, Tallinn, with two men named Stanislav Alter and Viktor Tarassov. The former is a car businessman acting in the Manniku district of Tallinn, who frequently visits Russia, and the latter is a retiree who had become a member of the Centre Party a month earlier. Tarassov works as a guard at the student home of Tallinna Majanduskool and has been an active member of Russian parties in Estonia. It has been claimed to Postimees that he has a security services background from the Soviet era.

The participants in the meeting discussed the poor financial status of the Centre Party during the run-up to the previous general elections of 2011 due to laws prohibiting banks from lending to political parties. During the meeting, Alter indicated the possibility of bringing money from Russia for the party. Alter mentioned that he was going to travel to the Russian cities of Pskov and St Petersburg the following day and meet with the chief financial officer of the United Russia party of Vladimir Putin, among others.

Savisaar suggested a plan to directly move money. The way out would be for the money from United Russia to move via some Estonian company or individual to a nonprofit organisation connected to the Centre Party. To legalise the movement of money, the Centre Party would write a letter showing that the money was received as payment for consultancy services provided by workers of the NPO, Postimees said.

Kallo, Tarassov, and Alter convened on multiple occasions over the next month and a half. The topics discussed included MPs' salaries and the Centre Party's campaign costs, but they never came to the point of handing over money.

Savisaar first became a target of accusations of having requested money from Russia at the end of 2010 and in materials made available by the Internal Security Service (KaPo) he was described as a Russian influence agent. In oral briefings of the president, the prime minister, and the interior minister, the KaPo portrayed the actions of Savisaar as a security risk and suspected him of influence peddling.

This week, Postimees has on two occasions published data contained in the charges lodged against Savisaar without identifying the source from which it had received the statement of charges.

The Office of the Prosecutor General in late November lodged charges against Savisaar, the Centre Party, chairman of the City Council of Tallinn Kalev Kallo, a former adviser to the city government, and five businesspeople. Savisaar has been charged with repeatedly agreeing to accept a bribe on a large scale and acceptance thereof, money laundering committed on a large scale, embezzlement committed on a large scale and on repeated occasions, and acceptance of prohibited donations for the party on a large scale. According to the charges, acting in his capacity as mayor of Tallinn, Savisaar accepted bribes and agreed in this connection to fulfil his work duties.

The court has yet to set a date for the start of the hearings.