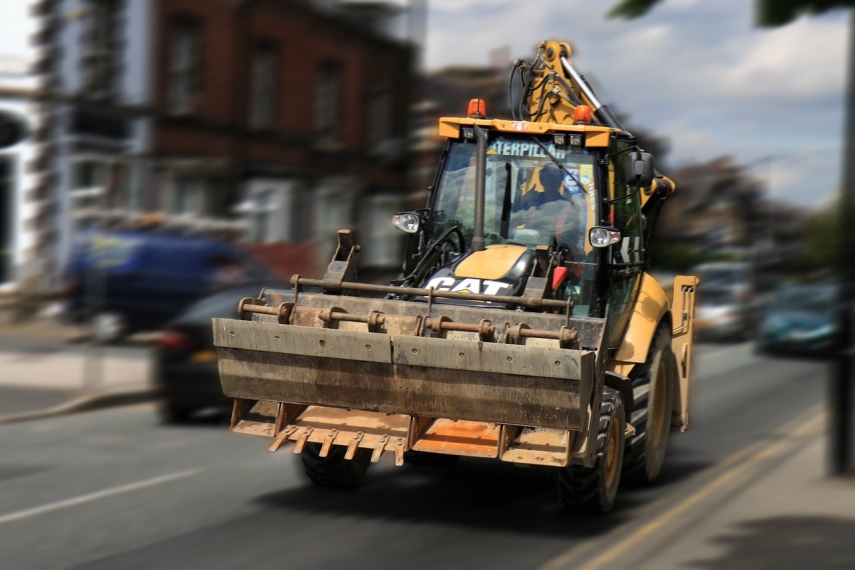 TALLINN - A demonstration of farmers against insufficient levels of national transitional aid for the farm sector in front of the Estonian parliament will see at least 101 tractors arrive at Toompea Hill in Tallinn on Tuesday, organizers have said.

Farmers are also to bring a large gift package to the square in front of the building where the 101-seat Riigikogu is scheduled to start the third and final reading of the 2020 state budget bill on Wednesday.

Organizers have said the rally will be held because the government parties have broken their promise and reduced the amount of national aid for agriculture in the 2020 state budget bill. Also, farmers are faced with the prospect that unequal competition conditions for them will continue in the European Union's new budgetary period.

"Farmers are disappointed first and foremost in the government parties for their perfidy, in that they have backed down on the promise to compensate farmers for our agricultural support being smaller than the EU average. To draw attention to the backing down on one's promise, we will bring at least 101 tractors to Toompea on December 10," board chairman of the Estonian Chamber of Agriculture and Commerce Roomet Sormus said last week.

He said the Estonian agricultural sector must compete with farmers in other EU member states on very unequal terms -- our direct support in 2020 will be smaller by one-third than the European Union average. This continues to hold back the development of Estonia's agricultural and food production and delivers, considering that environmental requirements are becoming stricter, a blow to the future of the agricultural sector as well as jobs in rural areas.

Under EU regulations, national transitional aid can be paid to farmers in Estonia still in 2020, but not beyond that.

"Where at the time of the elections in spring a promise was made to pay to Estonian farmers 15.3 million euros in compensation from the state budget in 2020, by the end of November that promise had contracted to five million euros," Sormus said, adding that this demonstrates a lukewarm attitude of the ruling parties towards residents and business of rural areas.

Sormus said that even though support for Estonian farmers is lowest in the EU, in accordance with the European Union's long-term budget plan for 2021-2027 Estonia is faced with a decline in support in the first year of the new period. Under plans, agricultural subsidies for Estonia will reach the level of 76 percent of the average for all member states only by 2027.

"In addition to that, Estonia is faced with a big cut in rural policy funds, which will leave Estonian farmers in very unequal competition for a long time to come. The only way to ensure a more equal competition situation is through paying out domestic support in the promised amount and powerful steps by the government at the European Union budget talks in order for the agricultural subsidies earmarked for Estonia to come close to the European Union average much faster," he said.

In October, leaders of the chamber met with Prime Minister Juri Ratas, Minister of Finance Martin Helme, former Minister of Agriculture Mart Jarvik and the party groups of the five parties represented in the Estonian parliament.

"Although the actions of the chamber of agriculture have made things move a bit and a certain positive change can be expected from the third reading of the budget, without transitional support in the full amount politicians' promises to ensure fair competition terms for our farmers in the European Union will be nothing but empty, to put it mildly," Sormus added.

The maximum size of the national subsidy for the farm sector of Estonia in 2020 permitted by the EU is 15.3 million euros.

The demonstration of farmers, aimed to raise awareness about the problem, is to take place from 11 a.m. to 1 p.m.

On Dec. 3, farmers' associations of the Baltic countries sent a public petition to the presidents of the Council of the European Union,  the European Commission and the European Parliament demanding equal treatment for Estonian, Latvian and Lithuanian farmers in the distribution of direct subsidies under the EU's common agricultural policy in 2021-2027.