Putin's plan was to take Baltics, Poland after Ukraine – Arestovich 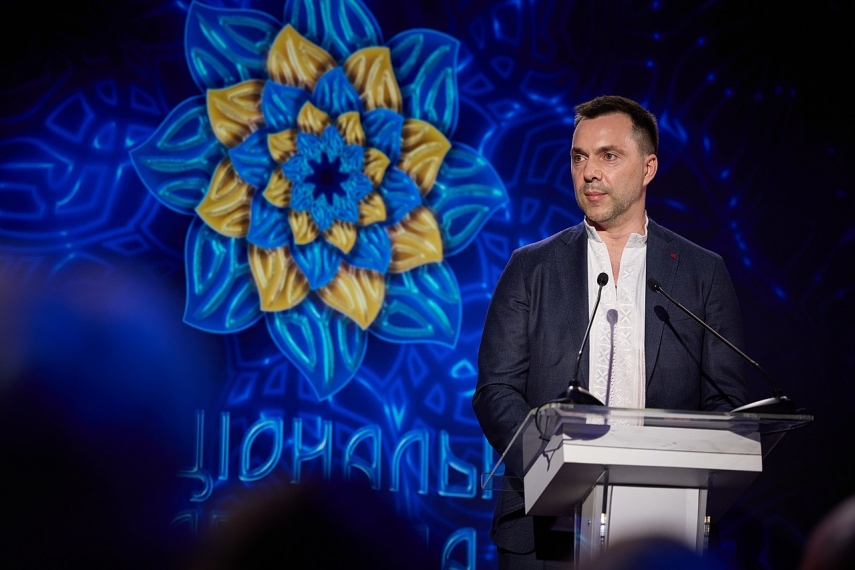 VILNIUS – The Kremlin's plans called for capturing Ukraine and then attacking the Baltic countries and Poland and the whole of Eastern Europe, Oleksiy Arestovich, an adviser to the Ukrainian president's administration, said in Vilnius on Thursday.

Russia is "thinking geopolitically" now, just like it did on the eve of the Battle of Orsha more than 500 years ago, as evidenced by Russian President Vladimir Putin's speech the day before the invasion of Ukraine, according to Arestovich.

"He is thinking historically and geopolitically. And the main design of this campaign, in my opinion, was retaking of the whole of Eastern Europe. Because Russians know, like Zbigniew Brzezinski said, that with Ukraine Russia is a big empire, without Ukraine, Russia is nothing," the advisor said during a conference marking the 508th anniversary of the Battle of Orsha.

"So the goal and design was to take Ukraine, after that collect Ukrainian resources (...) and attack Eastern Europe: the Baltic states, Poland first of all," he said.

Arestovich noted that when Russia attacked Ukraine, "the best military experts" predicted that his country would fall within three days.

"Today we have 197 days in our fighting, so we have some secrets how to do this, and I want to deliver what the secrets are," he said.