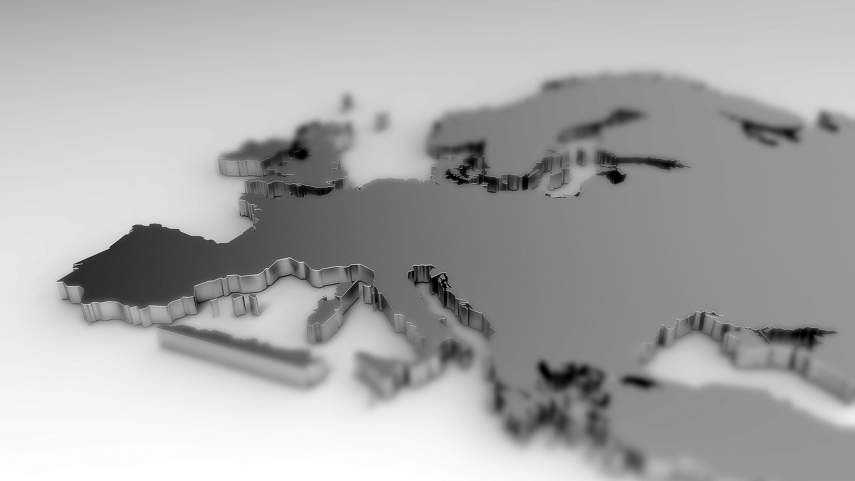 He spoke during a visit to the Lask airbase in NATO member Poland, whose neighbor Ukraine has been fighting back against a Russian offensive that is now on its sixth day.

"The Russian assault is totally unacceptable, and it is enabled by Belarus. NATO allies provide support to Ukraine," he said.

Stoltenberg stressed that as a defensive alliance, "we do not seek conflict with Russia", but said it was prepared to defend itself and had recently beefed up its eastern flank.

"Our commitment to article 5, our collective defense clause, is iron-clad. We will protect and defend every inch of NATO territory," he said.

"Russia must immediately stop the war, pull out all its forces from Ukraine, and engage in good faith in diplomatic efforts. The world stands with Ukraine in calling for peace."

He said NATO allies are backing Ukraine with military and financial support as well as humanitarian aid, but said the alliance would not send soldiers.

The NATO chief also thanked Poland for so far taking in over 200,000 Ukrainian refugees.