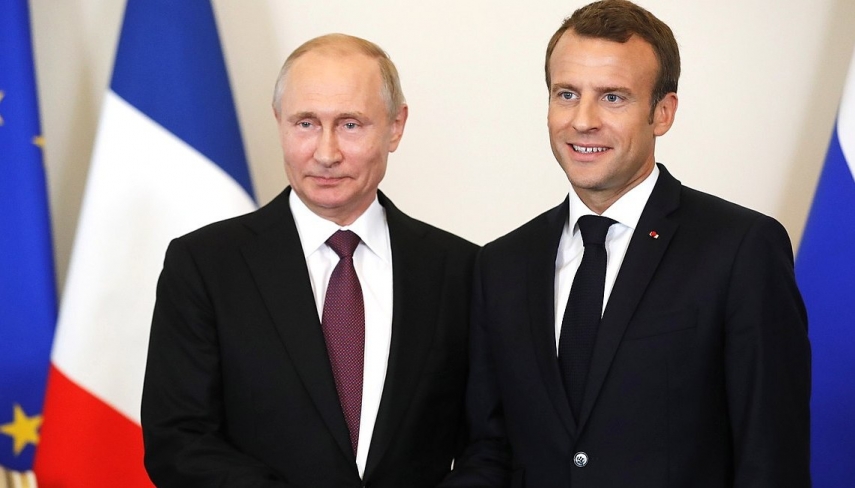 "The sides discussed the Syrian settlement problem in detail, primarily in the context of the agreements on forming the constitutional committee that were reached following the meeting of the leaders of Russia, Turkey, Germany, and France in Istanbul on October 27, 2018," it said.

"They also continued exchanging opinions on the internal Ukrainian crisis in light of the Ukrainian provocation in the Kerch Strait on November 25, 2018," the press service said.