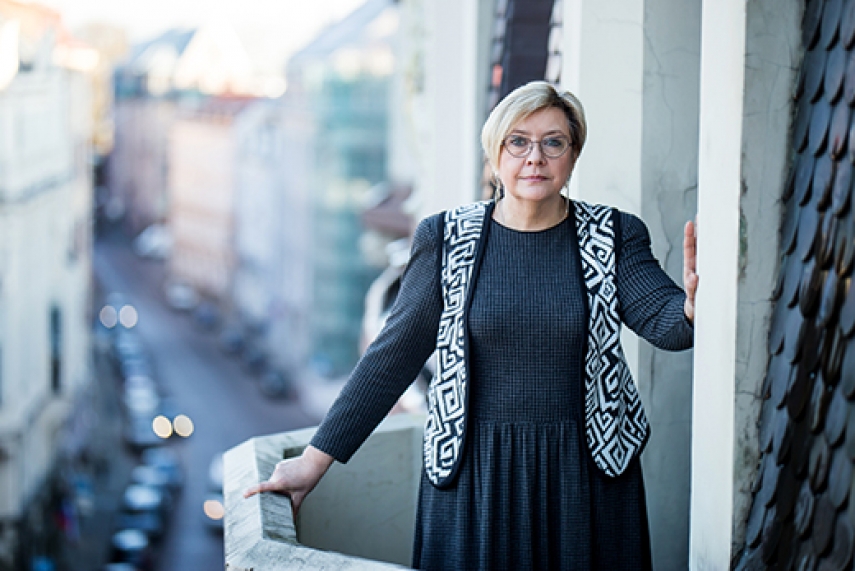 RIGA – There are and will be no quick solutions to the public media problems, but one of the solutions could be a merger of the public Latvian Radio and Latvian Television (LTV), said National Electronic Mass Media Council (NEPLP) chairwoman Dace Kezbere in an interview with Neatkariga daily today.

Kezbere, who has recently announced her decision to step down from the position, said that the problems in the Latvian Radio have escalated because in the past years there has been no board that would have been accepted by its employees. She also said that changing of the board now would not solve any problems.

According to Kezbere, a solution to the problem could be a legal merger of both media that has been included in the sector’s development strategy for 2018-2022 and has been proposed for the new public media law, but lawmakers rejected this proposal.

Kezbere said that the financial problems in the media sector are forming because revenue from advertising is flowing into the internet environment. “There is less money in the sector, this affects also commercial media,” she said, adding that a matter that should be solved by the Saeima this fall is whether to compensate the public media for stepping out of the advertising market.