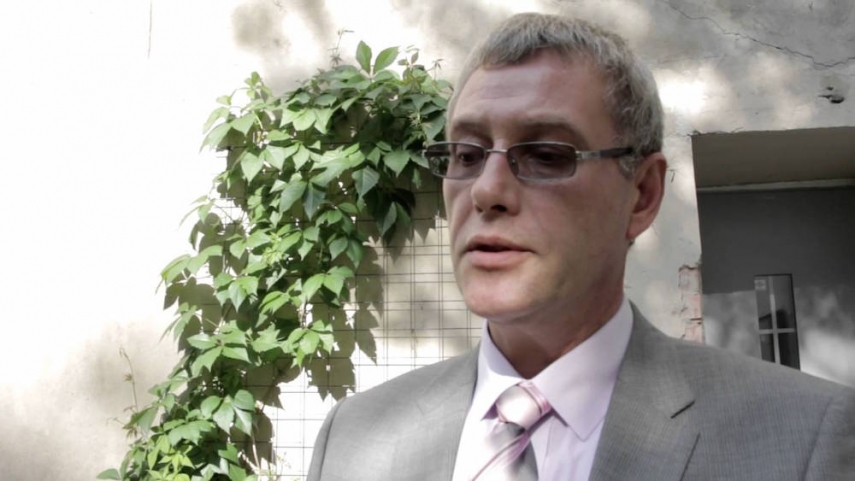 In an interview published by Lietuvos Rytas daily on Friday, Lopata, a political scientist, said "the country's foreign policies do not include real action or partnership coalitions for implementation of national interests," and added ”Lithuania is no longer considered an actor on the international arena."

"The call made by our President Grybauskaite to restrict the veto right for the UN Security Council's sounds empty.

“As usual, the president's speech was not intended for the international audience but instead, for domestic matters.”