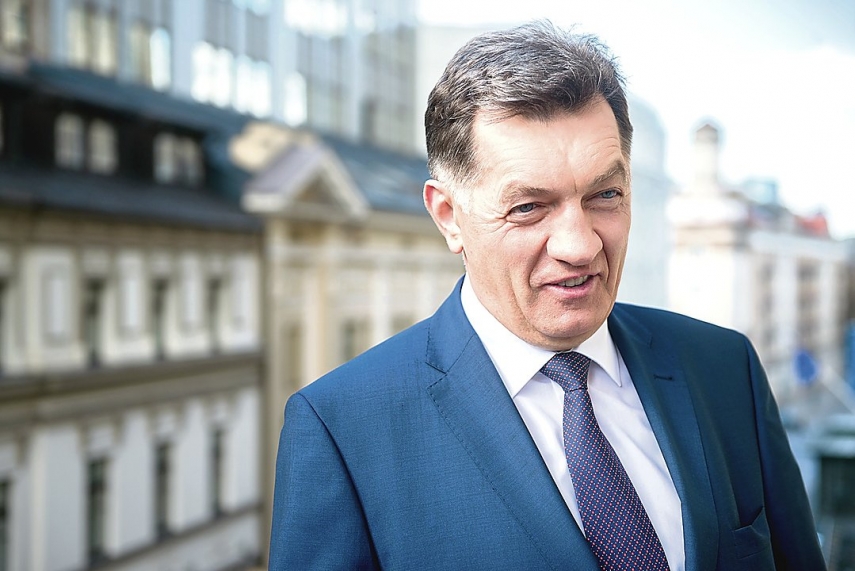 Lithuania’s Prime Minister, Algridas Butkevicius, has confirmed Lithuania is yet to make a decision about supplying weapons to Ukraine.

He also rebuked Lithuania’s ambassador to Ukraine, Marius Janukonis, for suggesting to pro-Kiev news outlet, Ukraine Today, Lithuania was ready to supply arms to the pro-Western Ukrainian forces on Sunday May 21, 2015.

On Monday June 22, the P.M. said Lithuania has not yet made any decisions about supplying weaponry to Ukraine.

"The issue should be discussed at a meeting of the State Defence Council,” said Butkevicius. “So far, I haven't heard about plans to hold the meeting anytime soon.

“No leader can make the decision without the council's meeting.”

In a rebuke to Janukonis’ comments, Butkevicius accused him of “[exceeding] his powers” and confirmed he would be disciplined when Lithuania’s Foreign Minister, Linus Linkevicius returns to the country.

"I believe the ambassador exceeded his powers,” continued Butkevicius. “We support Ukraine but are definitely not sending weapons.

“The Foreign Minister will come back from his business trip and then a conversation will be held.