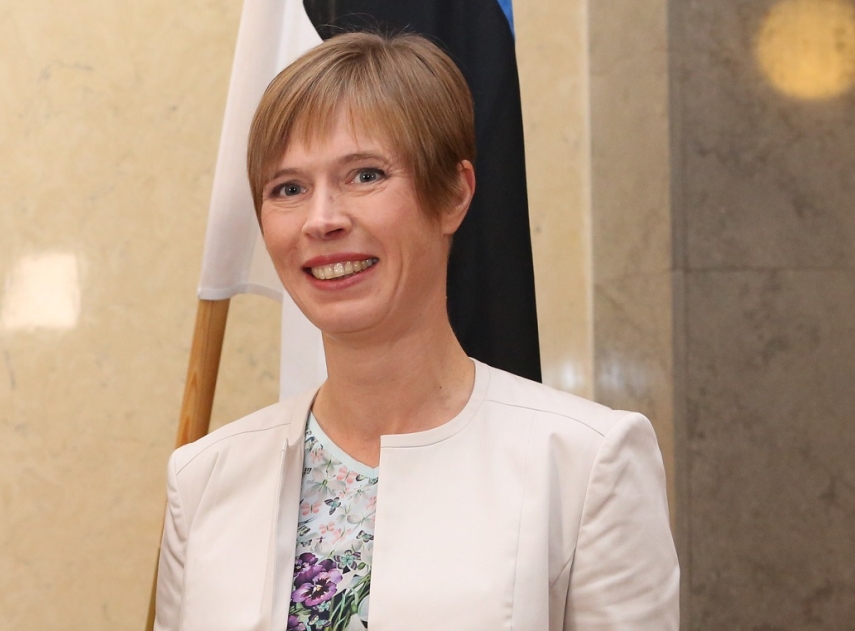 TALLINN - President Kersti Kaljulaid is about to take part in the opening ceremony of ESTO 2019, the 12th Global Estonian Cultural Days, in the Finnish capital Helsinki on Thursday and make a speech at a concert in the Senate Square to mark the occasion.

For the first time in the history of ESTO, the festival starts in Finland and the opening events in Helsinki are organized by Finnish-Estonians. A youth seminar discussing the future in the Helsinki Cathedral and the opening concert "Bridge Across Times" will debut the festival, organizers said.

The traditional opening church service of ESTO will be held in the Helsinki Cathedral, officiated by the head of the Estonian Evangelical Lutheran Church, Archbishop Urmas Viilma, whose responsibilities include the Estonian diasporas in the United States, Canada and Australia, and the bishop for West Estonia, Tiit Salumae, responsible for the diasporas in Russia and in Europe.

In the Senate Square, Estonian craftsmen will showcase their art and design work throughout the day.

The opening party of ESTO 2019 will be held on a ship en route to Tallinn.??

According to Sirle Soot, chair of the ESTO 2019 Executive Committee, Finland is the only place to start the festival.

"Currently, the largest Estonian community outside Estonia is in Finland, with as many as 60,000 Estonians living there permanently. Thus, the Estonian cultural days increase awareness of the Estonian identity and contribute to continuous development moving forward, emphasizing Estonian culture as a whole," Soot said.

ESTO 2019 will take place in Helsinki, Tartu and Tallinn from June 27 to July 3 following the theme "Our Future" with a focus on youth.

The first global gathering of Estonians -- that later earned the name ESTO -- occurred in Toronto in 1972 and continued to take place every four years since then. Those who escaped Soviet occupied Estonia gathered during the festival week to talk to the world about Estonia and take responsibility for preserving the Estonian language and culture. Along with preserving the culture, the aim of ESTO was always to send political messages.